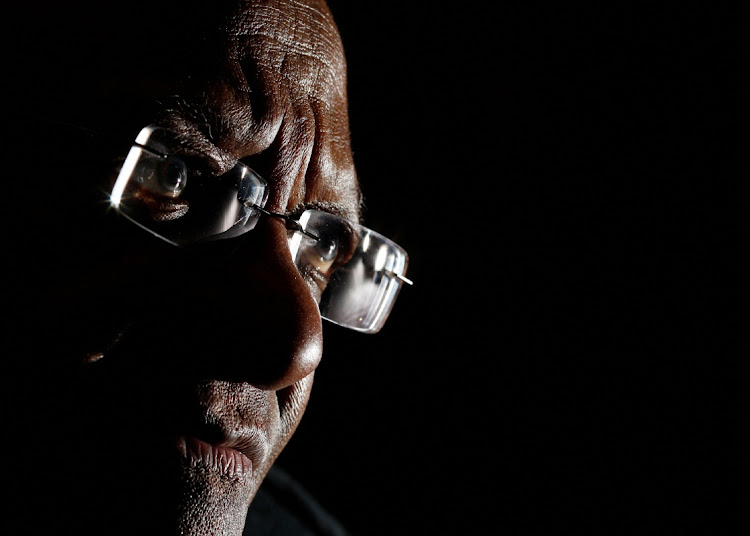 Archbishop Desmond Tutu is shown during an interview by Reuters in Boston, Massachusetts, in this September 25 2007 file photo. Picture: REUTERS/BRIAN SNYDER

When the ANC-led government chose Desmond Tutu to lead the country’s Truth and Reconciliation Commission (TRC), it should have realised that it would have no political control over its findings and recommendations.

It should have realised that to Archbishop Tutu, victims of human rights violations, even the small proportion perpetrated by members of liberation movements, had equal rights to compassion and justice.

It should have realised these things because the ANC had decades of experience of the archbishop’s non-partisan approach to righteousness. It also knew of his edict to clergy in 1990 after the unbanning of political parties, to remain politically unattached to enable them to minister across party strongholds to all communities.

Perhaps the party was lulled into believing the “Arch” was a secret admirer due to his acting as a patron of the United Democratic Front (UDF) in the 1980s, when many ANC leaders regarded him as both a comrade and a friend. Or perhaps it just didn’t consider the consequences of an “apolitical” hand on the tiller.

Speaking years after the TRC had completed its work, the man who appointed him, former president Nelson Mandela, said the Arch was the best qualified individual the country had to lead the commission. Mandela said he had defied his party to formally receive the commission’s final report from the Arch due to the Arch’s integrity. But the damage was done.

The ANC, which went to court to try to prevent the publication of the commission’s findings against it, lost the case. Mandela was on his way out and his successor, Thabo Mbeki, buried the report. For reasons known only to the ANC and the apartheid National Party, with whom they evidently conducted above-the-line and below-the-line negotiations, some of the most vicious apartheid-era security police killers have never been held to account despite the commission turning down their amnesty applications.

Similarly, recommendations on narrowing SA’s inequality gap were ignored. Among the litany of tragedies for which history will harshly judge the ANC’s postapartheid leadership of SA, its abandonment of the national unity and reconciliation project must rank right up there among the biggest disgraces.

The ANC may have misunderstood Desmond Tutu’s equal acknowledgment of all people but he could never be accused of misunderstanding the ANC. It was not a match made in heaven.

In 1977, I was called to the King William’s Town office of the security police and informed I was to be banished to the Naphuno district of Tzaneen, more than 1,000km away. I set up home in Lenyene Township. The local township superintendent had no idea how to deal with an African woman medical doctor, let alone one said to be threat to the security of the state. It was a shattering year. That July, I set up a clinic at the back of the local Roman Catholic Church.

Besides the trauma of the political situation in the country, my banishment and separation from my professional and political work in the Eastern Cape, and the people I loved, I experienced a very difficult pregnancy. In September the police murdered Steve Biko. When our son was born in January 1978, I named him Hlumelo, the shoot that grew from a dead tree trunk.

I moved to a bigger house in Lenyene, and with the help of British Christian Aid and Oxfam, among others, expanded the clinic’s services to better serve villagers in the 150km² catchment area. It soon became obvious we needed better premises, which led to the development of the Ithuseng Community Health Centre. This was no easy task ... and was ultimately rescued from the brink of disaster by the intervention of one Bishop Tutu, then general secretary of the SA Council of Churches (SACC).

What happened was that I had happily signed a contract for R78,000 — a small fortune in those days — secure in the knowledge that the World University Service (WUS) had committed to cover the building costs. But the WUS reneged on its commitment. Depending on who you believe, the WUS folded under pressure from certain quarters in the ANC not to support projects unless the requests for support were channelled through the ANC, or was manipulated into believing that this was the case by apartheid agent Craig Williamson. The SACC stepped into the breach.

Bishop Tutu fittingly presided over the opening of the health centre in September 1981. As a bonus, I was granted permission to attend the festivities, and could thank him in person. It was an early sign of the archbishop’s political independence.

Though reviled as a proxy communist or terrorist by much of white SA, he never aligned himself to any political party. His anti-apartheid activities, like everything else he did, were dictated by scripture, and his faith in human beings as agents of God.

• Ramphele is co-chair of the Archbishop Desmond Tutu IP Trust and co-ordinator of the Office of Archbishop and Mrs Leah Tutu.

Archbishop Tutu, the last surviving South African laureate of the Nobel Peace Prize, passed away in Cape Town at the age of 90
National
1 month ago
Next Article