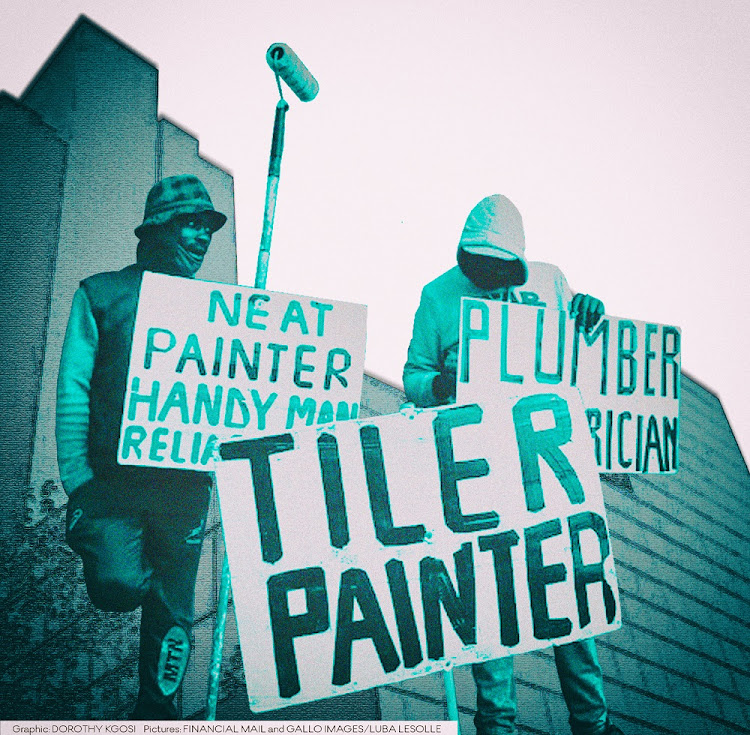 The SA Reserve Bank has tamed inflation effectively, from about 10% to a core level of about 3%, over the past few years.  What is remarkable is that it has done this during a persistent period of rand weakness. Weakness in the currency leads to inflation through price increases on imported goods.  It had a headwind, which it overcame.

In fact, the conservative record of the monetary policy committee over the past seven years is a highlight of resistance to the gradual but remorseless slippage into aspects of a failed state which other areas of SA’s governance have taken us. Inflation has decreased materially as a result.

Had the government shown the same courage in addressing the much-needed economic reforms required to put us back on a growth track, our dismal economic picture would be far better.

All of this from the Reserve Bank is admirable. But it has also come at a price in terms of low economic growth and high unemployment.  When interest rates are high in real (above CPI) terms, companies are less inclined to invest in new productive assets. Why should they when they can earn an after-tax return of more than inflation just by keeping their funds on deposit?  Likewise, when borrowing costs are high, they are deterred from investing in risk assets. So there is no new employment.

The economic stagnation that this produces makes life for the government difficult and plays into the hands of populist parties such as the EFF.

Margaret Thatcher, who conquered inflation as prime minister in the UK using monetary policy, stated in her autobiography: “High real interest rates encourage saving but they discourage risk taking and starting enterprises — in the long run they are a force for stagnation.” She ended a 30-year period of high inflation and a weak pound, during which Britain was the “sick man of Europe”, through aggressive use of monetary policy. But she knew when to stop.

You would think that having achieved the objective of curing inflation and reducing it to the levels of our main trading partners, the Reserve Bank would be considering easing its persistently restrictive monetary policy. It seems to think that it has — repeatedly, we hear about how interest rates were reduced by three percentage points, mainly in response to Covid-19, and that current monetary policy is “accommodative”.

It isn’t — at least, certainly not by international standards. In fact, it is restrictive. The Bank repeatedly uses as its measure the discount rate, now at 3.75%.  But that is a rate between the central bank and the commercial banks.  The relevant measure, so far as businesses and consumers are concerned, is the prime overdraft rate, which is at 7.25%.  With core inflation at about 3.3%, rates are still high in real terms. For a meaningful upward bounce in the economy, the prime overdraft rate has to reduce further, closer to the core inflation rate.

The indications coming out of the Bank now, amazingly, are for future increases in the discount rate and (through it) the prime rate. Let’s look at the comparative information included in the accompanying graphic.

It clearly shows that our rates are still exceptionally high by international standards. Now that our inflation rates have been brought down to levels comparable to those of our trading partners (thanks to aggressively restrictive monetary policy during the past few years), our interest rates should likewise be brought closer to theirs.

Surely, we are entitled to ask how long the Bank intends to maintain these high real interest rates, thereby depressing SA’s economy and maintaining high unemployment? Is it indefinitely? Yes, there should be some differential between interest rates in developed economies and in developing countries such as SA. But this much?

Then there is another amazing anomaly here. Government bond rates are regarded as essentially risk free. But 10-year RSA bonds now yield about 9.5%, whereas a creditworthy individual can get an overdraft at 7.25%. There are schemes out there now to arrange bank funding to buy RSA bonds and take advantage of this.

The cost of servicing its borrowings is a big drag on the government’s ability to fund its social, educational and other policies.  Such an intervention by the Reserve Bank, consistent with the behaviour of its leading international peers would go a long way to correct this.

The cost of capital in SA is far too high to promote growth. It is interesting to note that the residential property markets in the US and UK have improved sharply in recent months, due to their lower capital costs. The feel good factor that this produces among homeowners is an important ingredient in lifting the business mood and restoring growth.  It is absent here.

The Reserve Bank, in its glass tower in Pretoria, seems to be totally divorced from the economic realities in SA. It repeatedly declares that monetary policy is not the answer for growth — structural policy changes by the government are required. True, in one way, but the almost absurdly high interest rates can by themselves kill any prospect for an improvement in consumer and business sentiment, and in growth.  They are absolutely doing so now.  Hence the recent calls by the economist Roelof Botha for sharp reductions in interest rates.

• Curle is an Oxford-educated former merchant banker who has served on the boards of several JSE-listed companies.

On November 18, it hiked the repo rate, but would it have done so a week later, when Omicron became a reality?
Opinion
7 months ago

The figures show that state spending on people and infrastructure will solve the jobs crisis, writes Duma Gqubule
Opinion
7 months ago

With a series of rate hikes in the offing, the next Fed meeting could surprise many
Opinion
7 months ago

HILARY JOFFE: Let’s hope Omicron doesn’t do as much damage as other variants have