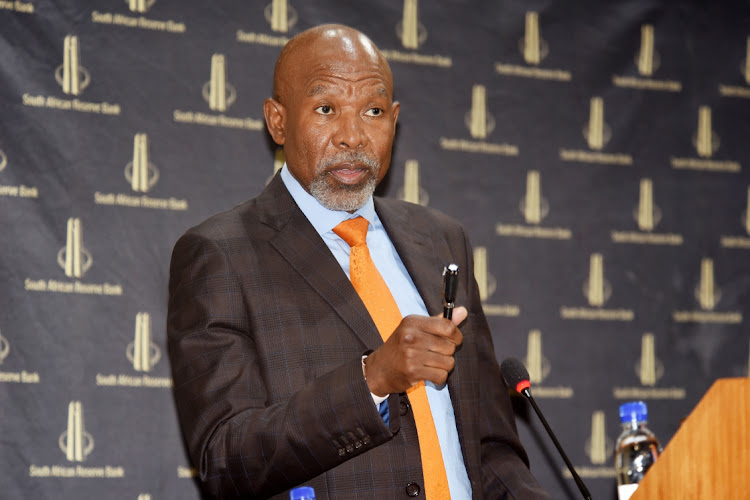 On the face of it, Jacob Zuma’s impending time behind bars does not have much to do with the Reserve Bank.

But when one looks back to the era of his presidency and the assault on the country’s institutions that took place, the link is clear. The nine wasted years, as they are now referred to, was a period in which an attempt was made to dismantle what the founding president Nelson Mandela and his colleagues had built.

The casualties were many, causing damage to the republic exceeding the R1-trillion cost that some analysts have attributed to state capture. While many institutions are still struggling to recover, one of the institutions that withstood that assault — the judiciary — came through for SA on Tuesday when it ruled that Zuma had to spend time in jail for his defiance of the country’s highest court. It was a positive coincidence that this happened a day before one of the other survivors of that era, our independent central bank, celebrated its 100 years of existence.

This editorial is not long enough to list the many attempts to subvert the country’s institutions. One of the most notorious cases though will be public protector Busisiwe Mkhwebane’s attempt to give herself powers she didn’t have and instruct the country’s legislators to change the Bank’s mandate. The mandate, enshrined in the constitution, is to “protect the value of the currency in the interest of balanced and sustainable economic growth”.

If one was tempted to think that this had nothing to do with  broader ambitions to undermine the institution, they would have to be reminded of comments by then deputy finance minister S’fiso Buthelezi in 2017 questioning the relevance of inflation targeting, which he said was “not cast in stone”.

Governor Lesetja Kganyago rightly turned to the courts in defence of the Bank’s independence, a battle he won, which came with what eventually became routine for Mkhwebane — cost orders imposed due to her faulty application of the law. Rulings all the way to the Constitutional Court confirmed that the attempt to revive the apartheid era Absa/Bankorp issue was nothing more than a political hatchet job.

There is also the on-and-off debate about the Bank’s ownership, with detractors who want to rid it of private shareholders, though they have never demonstrated how this would affect monetary policy or benefit SA.

In her short speech to mark the Bank’s centenary, governor No 9, Gill Marcus noted that the Bank has to “act independently from vested interests and political influence”. There are vested interests gambling on huge profits should the Bank be nationalised who would hope to then successfully argue in court that they are owed a portion of its foreign exchange reserves.

The Bank has also had to fight off those who attack it on the seemingly benign grounds that it simply is not doing its job properly, the most recent example being the 2019 call by suspended ANC secretary-general Ace Magashule for “quantity easing”. Kganyago responded forcefully to that too, with strong support from finance minister Tito Mboweni, who refers to himself as governor No 8.

When Mandela and his then deputy Thabo Mbeki made the call in 1998 to redeploy the former labour minister to be the central bank’s de facto governor-designate, they probably did not have in mind the developments of recent years. But it has served the Bank well to have, at a time when it has been subjected to intense political attacks, the finance job being held by the biggest champion in government that it will probably ever have.

“Institutions in a democracy matter, and quality institutions matter even more,” Kganyago said on Wednesday. SA has been well served by its central bank, and may it continue to do so for the next 100 years.

Like anyone else who holds the courts in contempt, there is a penalty to be paid
Opinion
10 months ago