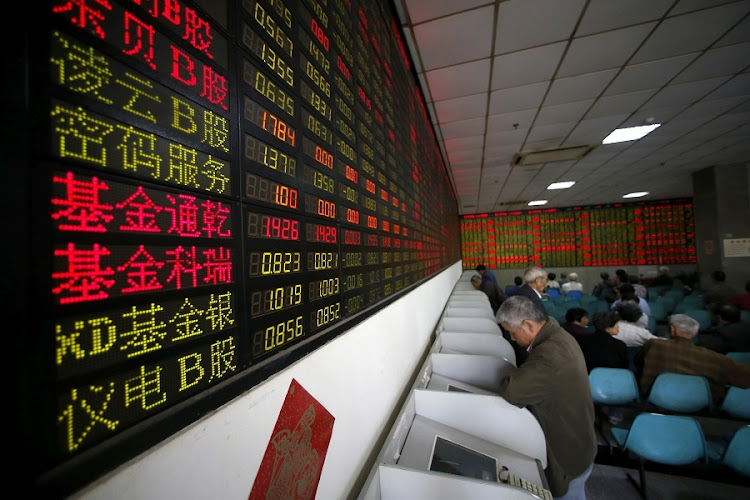 If China becomes too difficult to price in wider investment indices due to Beijing’s unfolding regulatory crackdown on some of the country’s leading companies, the emerging markets universe may see some seismic shifts.

That’s not to say there’s any rush to exit China so far — more a rethink of what, if any, investment bucket the country now falls into in the light of rapidly redefined risks.

Many investors remain positive on China despite the uncertainties surrounding the regulatory squeeze on its Big Tech firms, its “common prosperity” drive and intensifying rivalry with the US. But they acknowledge it’s becoming much more difficult to assess the risks back-to-back with other countries.

Giant asset manager BlackRock’s decision earlier in 2021 to treat China as a stand-alone investment outside emerging and developed market indices begs a question of just how “exChina” investments perform without the world’s second-largest economy.

Despite stinging criticism from veteran investor George Soros for a “tragic mistake” in pouring billions into China at a politically sensitive time, BlackRock recommends investors triple their strategic weightings to Chinese equities compared with the meagre stock and bond weightings in global indices.

Though the third-largest country weight in MSCI’s All-Country stock index, China’s 4.05% weight lags Japan’s almost 6% and the nearly 60% for US companies.

BlackRock thinks China’s weighting should be more than 10%, even though it acknowledges that the government’s corporate and market crackdowns in 2021 —  as well as the wider political standoff between Beijing and Western capitals — was likely to see uncertainties persist for some time.

Describing China as a “distinct pole” of global growth outside developed and emerging universes, the world’s biggest money manager’s latest investment note cautioned that these clampdowns could go on for years even if at a lower intensity than in recent years.

Tactically, it said it was breaking China out of the emerging markets orbit and recommending a neutral stance on its higher overall China weightings with an overweight to its debt.

Given that China represents a whopping 34% weighting in MSCI’s emerging markets equity index, an “exChina” investment in emerging markets would appear to be a very different proposition indeed.

Over the past three years, trackers of MSCI’s emerging markets exChina index have mostly underperformed indices including China. But recent government activity turned the tables on that even though price-earnings valuations in the exChina index are now more expensive.

Money flows paint a different picture, however. The latest data from the Institute of International Finance shows that emerging market investment inflows in August were dominated by those headed towards China — despite all the worries.

What’s more, August was the first month since March 2020 where emerging markets excluding China showed net outflows for both equity and debt.

However, and perhaps ironically given the rising geopolitical tension, Taiwan is the second-highest weighting in MSCI’s emerging market index at almost 15% — with South Korea at 13%, India at 11% and Brazil at 5%.

One big question is whether “exChina” indices should be exTaiwan too. And some wonder whether emerging investors seeking to avoid all direct China risk may do well to look at re-allocating money to countries with much smaller weights.

The diverse emerging universe, as always, creates problems in aggregation. But it’s likely all these countries will be heavily influenced economically, if not politically, by developments in China regardless.