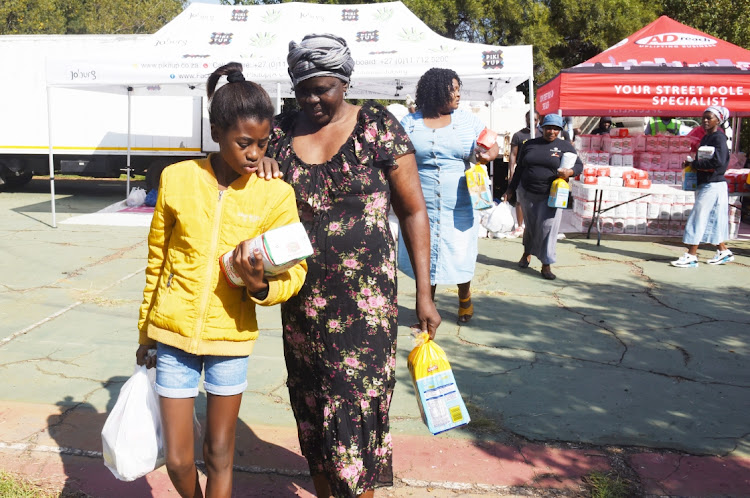 The Covid-19 pandemic — and the large-scale social and economic devastation in its wake — has revealed the central paradox of modernity, and more specifically the modern economy. In the age of rapid automation and digitalisation, the pandemic has reasserted the centrality of people as the indispensable variable of any economy. All the platforms, the technologies and the systems we pride ourselves on are of no value without people to use them.

What we refer to as “The Economy” is the cumulative activity of millions of people meeting their basic needs: buying goods and services; travelling; manufacturing and selling; learning and teaching; making music; going on holiday. The economy grinds to a halt when a large part of the population is grounded. 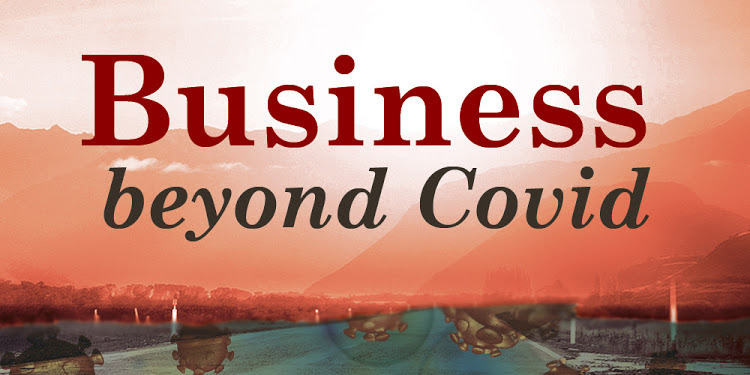 This simple but profound insight has many implications that are (to use a term popular in discussions about the modern economy) disruptive. For one thing, it is time that the various matrices we use to measure human development take their place at the centre of how we define and pursue economic success.

Measures such as a population’s health, education levels, social security, food security, access to digital opportunities and other “development” matrices cannot be seen merely as positive outcomes of other things we do in the economy — they are the goal.

National planning and policy-making in areas such as investment, budgeting, research & development, regional integration and trade policy, among others, should be driven by the pursuit of these developmental goals.

Another disruptive implication could be in the world of work. Specifically, we may have to rethink how we assign value to (and thus reward) work. The world has never been more acutely aware of the importance and value of the people we now refer to as essential workers: nurses, doctors, emergency responders and other role players in the health services. We are also gaining a new appreciation of the critical importance of educators, home-based caregivers, farmers and others working in food production and distribution networks, and perhaps most importantly, ordinary low-paid workers in the retail sector.

And as we all hunker down in our homes under lockdown, unable to access the simple leisures we are accustomed to, it is our writers, musicians, actors, journalists and others in the intellectual and creative industries whose work keeps us calm, emotionally centred, in touch with the world, informed and entertained. It is a cruel irony of the crisis that the heaviest financial burden is borne by these categories of workers.

Across the world, and not least here in SA with our grotesque levels of inequality, people have already begun to ask: if the value of such work is so demonstrable, how is it that the people who perform it are among the most miserably paid? Failure to address this enduring anomaly may lead to great political and social upheaval in the post-Covid-19 world.

Galvanising for the future

So, what shall we do? The most obvious next step is to recalibrate and reimagine how we want to organise ourselves. This is particularly important in SA, where the need for great structural change predates the coronavirus-induced crisis.

World War 2 galvanised the US to accelerate manufacturing, starting with munitions, arms and other critical supplies. Before the war, that country was still in the lingering grip of the Great Depression. On the back of the war, the US built its industrial capabilities and expanded its agricultural productivity, to emerge from the war as the leading global industrial power.

There may be no guns and bombs, but in 2020 we are in a war for our lives. The world is confronted by a virus that has wrought destruction on human health and the economy. For SA and African countries, this offers an opportunity for a paradigm shift.

Though we are faced with a unique set of circumstances, there are generic lessons we can learn from different historical periods. Among these is the need to be imaginative in using public policy instruments and financing mechanisms to overhaul the flawed foundations of our country’s social and economic structure. The old toolbox has severe limits, especially given the deficit in our fiscal balance. The budget is not an option for rebuilding the economy. It is unlikely to offer resources any time soon given the shrinkage in the tax base.

Technology and innovation matter, and that is no contradiction of the earlier point about the centrality of people. In the post-crisis period we will need to place greater policy and planning emphasis on the technologies and systems that prove themselves most effective in keeping the world ticking over: sophisticated and sustainable food production; the transport and logistics networks that take essential items where they are needed; the critical health technologies that save and enhance the quality of life; and the communications infrastructure and technologies without which none of the above is possible.

Above all else, we must resist seeing this moment as presenting us with a dichotomy between saving lives and saving livelihoods. If we look carefully enough, and if our thinking is innovative, we will see that the two are so closely intertwined as to be indistinguishable.

For instance, the African continent has a severe shortage of medical ventilators, the technology at the centre of saving lives during this crisis. Investing in the design, manufacture and distribution of medical technology is not only an imperative for saving lives, it also builds up our industrial capacities and our economies in a way that readies for the next crisis, whatever it may be.

It is both a health and economic imperative to bolster infrastructure, localise production of medical equipment, and create national, regional and continental research and innovation ecosystems.

Managed well, SA’s industrial policy can facilitate spillover effects from localisation of medical equipment and protective clothing to other adjacent sectors, such as high-end clothing and textiles and other manufactures.

This could also be an opportunity to accelerate the development of other sector strategies in localising components for auto, renewable energy and those linked to infrastructure development, with greater consideration given to developing capacities in township economies.

The same opportunities exist in education, another area where enhancing the quality of life works in tandem with enhancing livelihoods. The disruption to the academic and school year has laid bare the inequalities we live with and continue to tolerate in the education system, themselves a reflection of our wider social inequalities. Our private schools and many suburban-based former model C schools have shifted learning to online platforms, with pupils able to interact with their teachers and peers daily on apps such as Google Classroom. If anything, the disruption has allowed them to access a new world of teacher- and parent-guided but largely independent learning online, giving them valuable problem-solving skills and introducing them to the digital economy future.

On the other hand, in most of our township schools, and probably all schools in rural areas, learning and teaching has stopped. It cannot resume until it is safe to go back into the classroom. Our still fragile society cannot accept such gross inequalities in education, the most powerful variable in determining life prospects for many underprivileged South Africans.

These are just two examples of the opportunities that exist for us to innovate, not just in the technology space but in policy-making, investment and governance.

Finally, we must acknowledge that a disproportionate amount of the economic burden of Covid-19 in our country has fallen on the small, medium and microenterprises (SMME) sector, particularly small and medium businesses that operate outside or on the margins of the formal economy. This is not only an intolerable human tragedy but a threat to political stability and national cohesion.

It is time the state used its existing social security budget to drive a developmental multiplier effect for small businesses, the township economy and the informal sector. The government pays out billions every month to about 18-million social grant recipients. This is a large financial lever that can and should be pulled for economic development. We can draw in retail, transport and the other sectors where this money is spent, into a new economic compact that aims to stretch the buying power of the poor and direct a lot more of their money into the areas where the majority live.

This collective purse can be used to build township/village-based SMMEs and co-operatives, linking these to larger national and even regional knowledge and supply chains.

All the above ideas and steps are not only about increasing people’s welfare, they are also about expanding economic opportunity. One of the fundamental changes — disruptions, if you like — we need to recognise in the current moment is the way in which Covid-19 is breaking down the false wall between economic development and human development, between people and profit, between the centrality of technology and the primacy of people, between social good and economic success.

The new economy can and must be driven by our social needs, and that too can lead to profit and build prosperity.

The gold mining sector is finding common ground with its peers as well as the government, communities and unions
Opinion
11 months ago

BUSI MAVUSO: Onus is on business to ensure there isn’t a rapid rise in Covid cases

A cashless banking environment in a digital world is all but inevitable, as payment systems become more important than branches
Opinion
11 months ago

VUKANI MNGXATI: Reopening a chance for businesses to reinvent their operations

Side-stepping uncertainty will mean learning a new dance centred around technology, people and agility
Opinion
11 months ago
Next Article

Rapid Covid test trial, set for SA, may be a game changer

Rapid Covid test trial, set for SA, may be a game changer