SABC promises Scopa it will not need another bailout 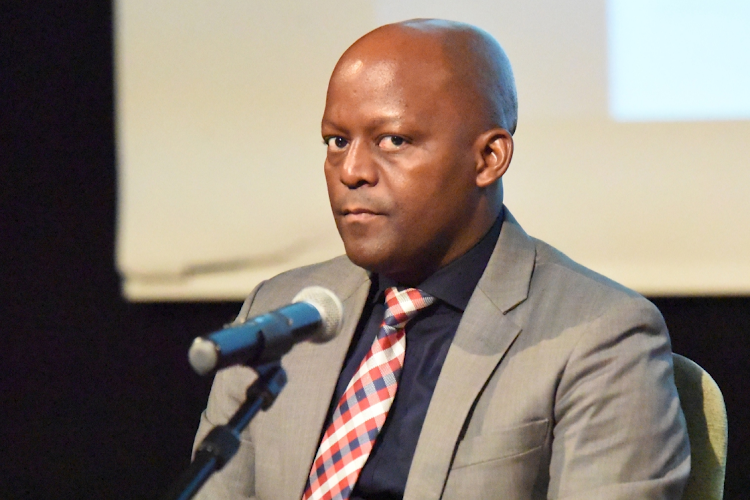 The SABC has assured parliament it will not need another bailout.

The public broadcaster has disclosed that it had more than R1bn left from the previous bailout it received from the Treasury, parliament’s standing committee on public accounts (Scopa) heard on Wednesday.

Chair of the finance watchdog Mkhuleko Hlengwa put it to the SABC executives that their inability to improve the corporation's financial position had been problematic, and asked if they would require another bailout after having failed to make a profit. The broadcaster had also incurred wasteful and irregular expenditure.

“I can confirm that there is no possibility of the SABC coming back for a bailout. If we look at what we have been able to achieve in the areas we have highlighted, and we are getting very good support from shareholders’ representatives in getting some of these regulatory changes affected, I can assure you that there will be no need for another bailout,” SABC board chair Bongumusa Makhathini said.

Hlengwa said in the event that the public broadcaster made a U-turn months down the line, the committee would not mince its words and would hold them accountable for not being able to steer the ship away from a bailout.

“The fiscus is already stretched. There has to be consequence management, because these bailouts are not a default position that says, ‘Well, if all fails, there is no problem, we will get a bailout’,” said Hlengwa.

Deputy communications and digital technologies minister Philly Mapulane said the ministry was impressed with the progress made in the entity.

Mapulane, however, conceded that some problems persisted.

“We have seen some decline in terms of the revenue for advertising, which remains a cause for concern but we think that the organisation is dealing with such matters. We hope that at the end of the turnaround plan, the organisation will be stabilised, we’ll see financial sustainability of the SABC.”

“The deputy minister then agrees to stay for an hour. They must show that they take us seriously. It is completely unacceptable.”

TOBY SHAPSHAK: Why the government’s 10GB data plan is a dream for tenderpreneurs

About 15-million people live below the food poverty line and unemployment is at 46.9%
Opinion
5 months ago
Next Article