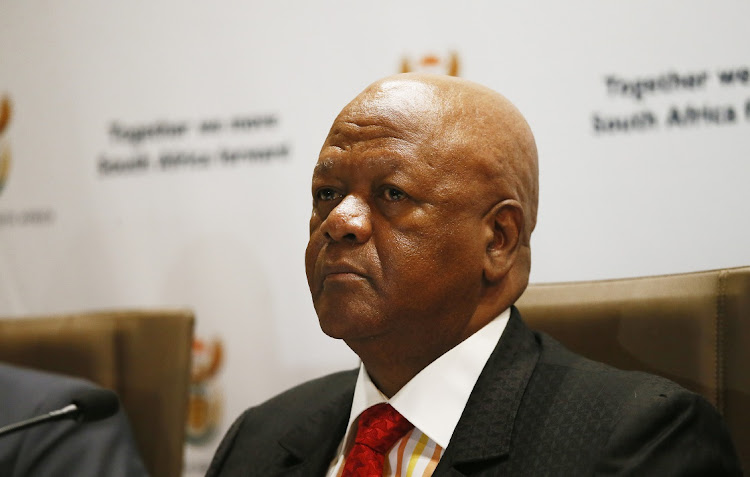 ANC policy head Jeff Radebe is set to lead an internal task team that will process recommendations of the state capture commission that relate to the party and its deployees.

The party’s national working committee (NWC) this week recommended the establishment of the task team after the release of the first part of the commission’s report on January 4.

In its report to the national executive committee meeting on Thursday, the NWC recommended that Radebe’s team should also include policy guru Joel Netshitenzhe, justice minister Ronald Lamola and Lindiwe Maseko among senior members who will draft proposals to give effect to the party’s commitment to process judge Raymond Zondo’s recommendations and use them to enhance the ANC’s renewal and rebuilding efforts.

The team is expected to draft a discussion paper for ANC structures on corruption and state capture, process recommendations relating to the ANC and its deployees and refer to NEC subcommittees, for processing, proposed policies and legislative amendments.

Delivering the ANC’s January 8 statement earlier this month, ANC president Cyril Ramaphosa announced the party would put in place mechanisms to process any parts of the commission report that pertained to the organisation, its deployees or members.

The NWC report reiterated Ramaphosa’s remarks that the work of the commission was vital to the national effort to put the era of state capture “behind us” and ensure such events never occurred again.

“The ANC will support government in effecting the measures required to eliminate conditions and conduct that enable state capture and systemic corruption.

“We will engage with our structures and members to ensure sufficient understanding of the contents and findings of the commission,” Ramaphosa said at the time.