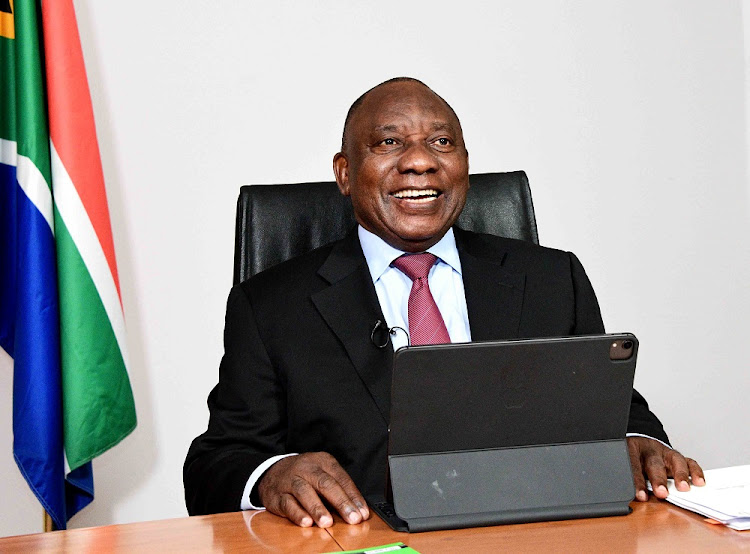 The ANC leadership’s meeting with former president Jacob Zuma over his refusal to appear before the Zondo commission of inquiry into state capture, will go ahead “any day soon”.

President Cyril Ramaphosa disclosed on Friday that Zuma had agreed to meet and added that there was no backing down on people abiding by the rule of law and the constitution.

“It’s been agreed. He agreed to it, we’ve all agreed to it that we are going to engage with him. He is a disciplined member of the ANC and we will be able to have an engagement with him. The message will be earnest, simple and straightforward that let us all abide by our constitution, respect our institutions, particularly the judiciary.”

Ramaphosa said the important thing for him as president was “to insist that all of us must abide by the rule of law and the constitution of the republic”.

“That is the sum total of what I stand for as a president of the republic, so there is no backing down as far as that is concerned,” he said.

The president reiterated his position on the attacks on judges, saying this was akin to an attack on the constitution. Judges have taken an oath to be faithful not only to the constitution but to the country and they are an independent arm of the state, and any accusation made against the judiciary should be substantiated.

Ramaphosa said judges, like everybody, were not above the law and every resident had to abide by the law and by the constitution otherwise there would be lawlessness.

“If there is any form of evidence, let it be put before the bodies that deal with this matter. We have the Judicial Service Commission that deals with matters of misdemeanours of judges or inappropriate conduct of our judiciary. So we've got structures and institutions that deal with these matters.

“Those who just throw accusations at judges demean our constitution, our democracy and indeed our nation.”

NICOLE FRITZ: Attacks on judiciary by wolves in sheep’s clothing make the head ...

NICOLE FRITZ: Attacks on judiciary by wolves in sheep’s clothing make the head ...