Nine of the most pointless features found in cars 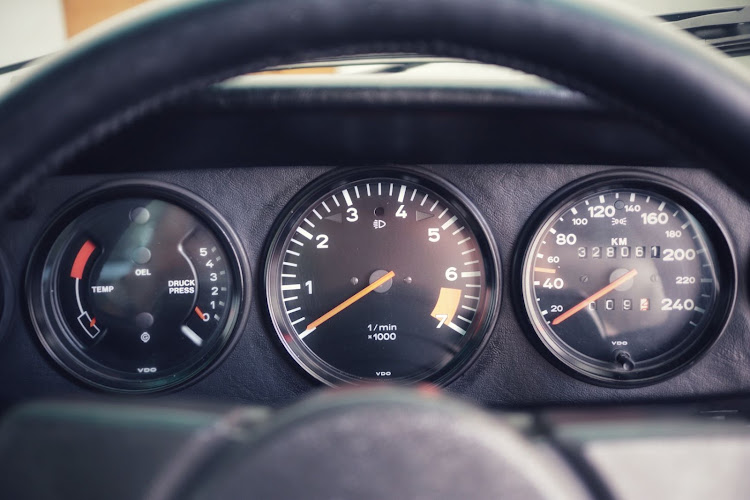 The tachometer's importance in mainstream cars has diminished to the point that it now belongs in history. Picture: SUPPLIED.

Twenty years ago vehicles had what we’d term as basic function necessities. These days there’s so much that manufacturers stuff into cars to compete that it can blur the lines between crucial and unnecessary equipment.

Some of these features are ancient, while some newer ones can even be a distracting danger to drivers and passengers.

The role of the speedometer cannot be disputed. It displays a constant and real-time check of speeds being produced lest you break road laws and to avoid overcooking things on bends. But a tachometer (rev counter) has served its purpose and is no longer needed. Car computer brains now do the estimations on safe rev cut offs and you can never delve into dangerous territory.

Steering wheel gear paddles, which are now also found in minivans, caused quite a rumpus when they debuted. Original equipment manufacturers (OEMs) made a song and dance about how they gave a driver control of when to change gears while critics said they didn’t necessarily enhance the act of driving. The flappy gears are great in motorsports but in daily use, they are hardly used, tedious and tiring. Besides, modern vehicles have computer brains that learn driving styles and automatically regulate throttle and swap cogs for maximum effect whether driving fast or economically.

Brief soaking up of sun rays has its health and comfort benefits but generally, you don’t bask in the rays for hours. It has a detrimental effect on skin and eyes. The panoramic roof has become a costly nonessential these days for the same reason that humans aren’t able to stomach endless hours in direct sunlight. Why would they need the extra braai effect in a car? The shutters are mostly drawn to minimise heat and sunlight anyway and how long can you gaze at the night sky before you get bored with the unchanging view? 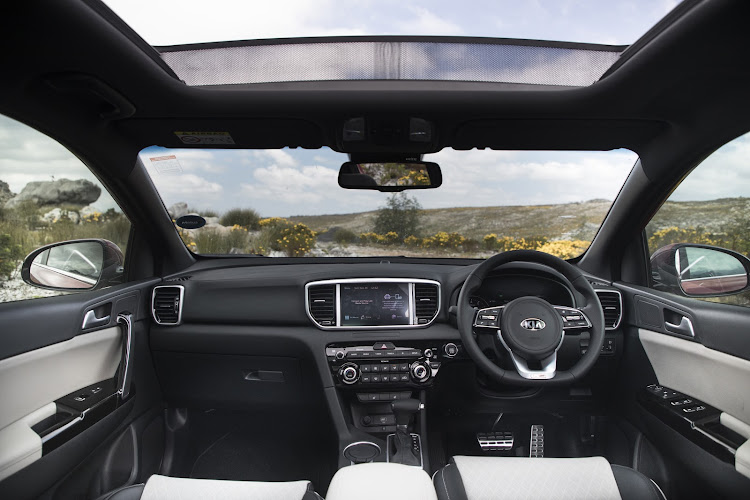 It's time to call time on the sunroof, which remains largely shut. Picture: SUPPLIED

The pursuit of digitising everything by OEMs has reached even the humble air conditioner fan and temperature toggle switches. I’ve not come across a digital climate control that doesn’t end up with my eyes off the road, defeating efforts to keep the driver’s eyes firmly on the road all the time.

Digital mirrors do the same function as conventional mirrors but instead use a rear camera that constantly feeds video footage of the surroundings behind a car. They also give views uninterrupted by passenger's heads or when a car is filled to the roof with luggage, which hardly happens every other day. They also have never seemed to work best, with the mirror’s digital feedback being more virtual than realistic. Thankfully you can switch to normal mirror view, which works excellently, making the digital sheen a pointless expense.

Some cars now have a feature that keeps doors locked should a  vehicle approach from behind, as a safety measure designed to mitigate the carefree opening of doors by children, or adults. It’s a brilliant concept if your car isn’t fitted with normal child-lock mechanisms, which do a similar job from a simple flick of a button rather than an expensive algorithm.

Launch control is a special set of parameters that maximise off-the-line-acceleration in cars fitted with the tech. You hold a car with a firm brake, rev and hold the engine revs high, drop the brake and the car launches forward, hard. However this is detrimental to the health of the engine and transmission. Use the system regularly and your vehicle becomes a regular visitor to the workshop, at great cost to the owner.

Drift mode is a feature that's trending in the premium sectors of cars. It works through computers eliciting  a drift and holding position for those who necessarily don’t know how to drift. Ultimately, it’s never a similar effect as you’d have in a RWD drive car but importantly, why would OEMs want to arm people who aren’t good at drifting with the tools to do it in first place?

Not to be confused with hill-descent control, this curious feature allows drivers to set a slow speed cruise while tackling off-road obstacles. However, the great idea of going off-road is to be fully engaged with the task, physically and mentally, using an off-road vehicle’s tools to tame extreme terrain. Off-road cruise is an unwanted magic carpet ride in these conditions and it’s pointless to enjoying an authentic off-road experience. 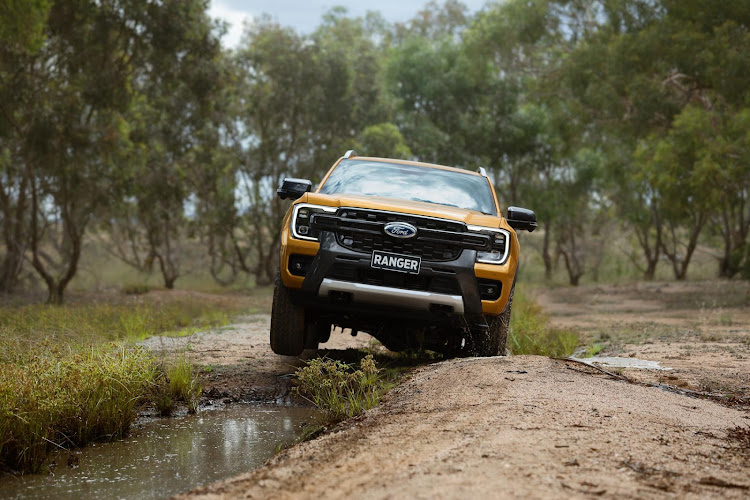 Why would you want to deprive yourself of fun and let a car drive itself over obstacles? Picture: SUPPLIED

Five things to know about the new Volkswagen Caddy