Another recession in 2019 is probable, warns Old Mutual economist

Despite this, Johann Els says policy certainty given the recent political win for the ANC will put SA on a higher growth trajectory 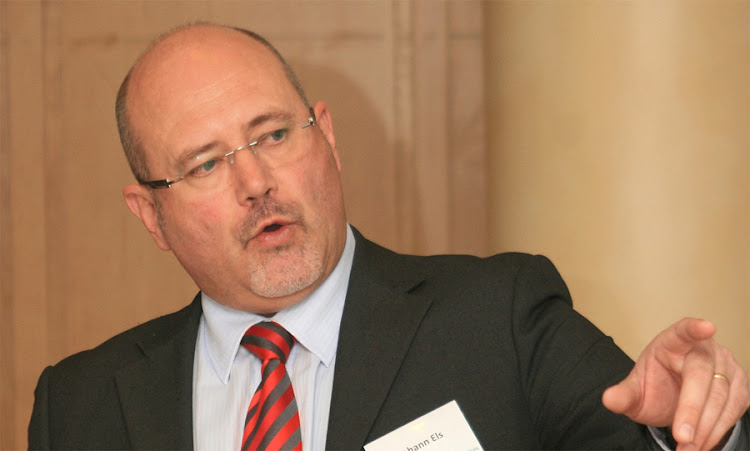 SA will probably enter another recession given the weak performance in the first quarter of 2019, Old Mutual Investment Group chief economist Johann Els warned on Tuesday.

“I’d say there’s a 50-50 chance SA will see another technical recession this year,” Els said at an Old Mutual media round table in Rosebank.

In 2018, SA entered a recession for the first time since the global financial crisis. Another recession would add to President Cyril Ramaphosa’s woes as he struggles to revitalise an economy that has failed to see 2% growth since 2013.

This follows a slew of weak data in recent weeks, which points to a contraction in the first quarter, particularly following weak mining and manufacturing performances.

“This would be the worst performance since the first quarter of 2018. And it would underline the scale of the economic challenges faced by Ramaphosa,” said Capital Economics economist John Ashbourne, who expects a contraction of 2% in the first quarter.

While there isn’t any data available for the second quarter to make an assessment, more timely figures, such as the Absa purchasing managers index (PMI) and the business confidence index (BCI), which lifted slightly, suggest that conditions improved a touch in April. SA has also had a reprieve from power cuts in the second quarter so far.

However, if growth contracts by 2% in the first quarter, growth forecasts for 2019 will likely have to be revised downwards.

“We still think  growth will pick up later this year, but such a weak start will make it difficult for the economy to hit current forecasts,” Ashbourne said.

Els said policy certainty, given the recent political win for the ANC, would put SA on a higher growth trajectory. “The next five years will be better than the past five.”

To kick-start the economy, confidence needs to lift on the back of an urgent implementation of policy and general reforms, Els said. “The first step is obviously the appointment of a smaller and improved cabinet,” he said.

“We would also like to see continued commitment to anti-corruption measures; decisive action on Eskom; mitigation of investor damaging statements/policies, such as prescribed assets and land expropriation; and a move towards more private-sector involvement in all areas of the economy.

“We also need continued rebuilding of state institutions and improvement of the public-sector wage bill, as well as the cutting of expenditure in the budget.”

Mining fell by 1.1% in March, less than the expected contraction of 7%
Economy
3 years ago

Moody’s warning to Ramaphosa: time to act on promises

Contraction in economy looms in the first quarter

Bigger bailout for Eskom is on the table

Contraction in economy looms in the first quarter

Bigger bailout for Eskom is on the table