Inflation ticks up slightly in November

Consumer inflation accelerated due to higher food and diesel prices 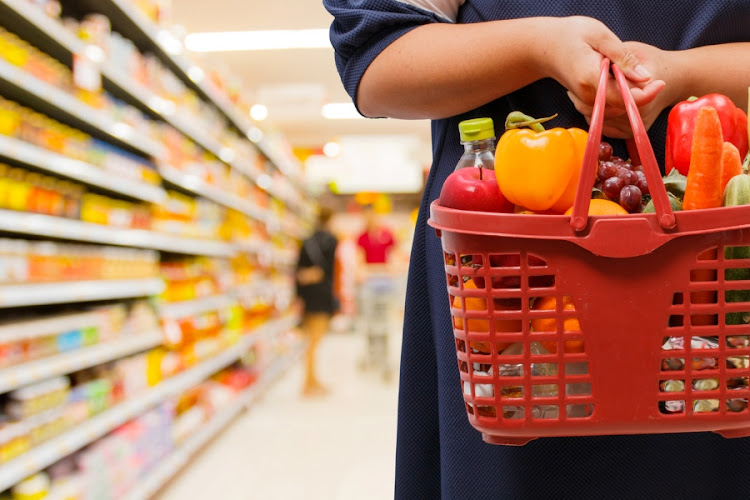 Inflation accelerated slightly to 5.2% in November from 5.1% in October due to higher food prices and a spike in the price of diesel.

Inflation, as measured by the annual change in CPI, is the key measure used by the SA Reserve Bank’s monetary policy committee to set interest rates. In November, the committee announced a 25 basis-points rise in interest rates for the first time in two years.

“With the Reserve Bank acting early, it is likely that a shallow interest-rate-hiking cycle will follow,” said Momentum Investments economist Sanisha Packirisamy.

Although inflation has remained well under the Reserve Bank’s 6% ceiling, the monetary policy committee has made it clear that it would prefer inflation around the 4.5% midpoint of the target range.

Economists, however, are at odds over when the Bank will make its next move.

Following this, additional hikes are unlikely, he said. Ashbourne said inflation had now peaked, and would fall later in 2019 as a result of lower oil prices, prompting the end of the tightening cycle.

However, Nedbank economist Johannes Khosa forecasts a rise in inflation to back above 5% in the second quarter of 2019 with a relatively muted economy keeping inflation below 6%.

“The relatively subdued inflation outlook and the still-weak economy will probably convince the MPC to keep interest rates unchanged at its January meeting and maintain this neutral stance for much of the year before resuming the upward cycle in November 2019,” Khosa said.

In October, there was a substantially lower fuel-price increase relative to the previous month, with only diesel increasing. Lower fuel price pressures should help bring inflation down in December.

Stats SA reported that the food component showed inflation of 2.8%.

Both inflation and jobs data have remained lacklustre as the economy struggles, writes Claire Bisseker
Economy
3 years ago

PETER ATTARD MONTALTO: Rate hike is based more on long-term view of economy

Last week's 25-basis points hike in interest rates has some tongues wagging, but in essence the bank was not taking a short-term view on inflation
Opinion
3 years ago