Shoprite and Massmart deal one step closer to approval

The Competition Commission has recommended the Competition Tribunal approve the R1.36bn deal that forms part of Massmart’s turnaround 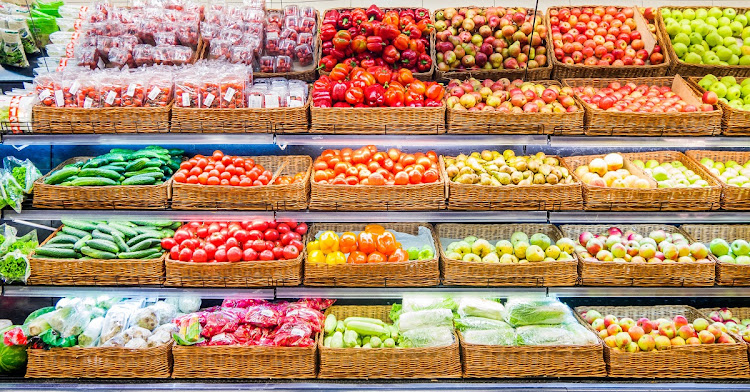 The deal would see Shoprite acquire 56 Cambridge Food and Rhino stores and Massfresh — which comprises The Fruitspot and a meat processing facility — as well as 12 Cash & Carry stores from Massmart. Picture: 123RF/FASCINADORA

Massmart, the owner of Game and Makro, says the Competition Commission has recommended the approval of a R1.36bn sale of its fresh-food assets to Shoprite.

The Competition Tribunal, which acts like a court on competition and merger matters, still needs to approve the deal, which will allow loss-making Massmart to use the proceeds to repay a portion if its debt, which tops R4bn.

The recommendation that the tribunal approves the transaction does come with conditions, Massmart said in a statement on Friday. The retailer did not go into detail, but such conditions often include commitments to avoid retrenchments.

Massmart announced the sale in August, with Shoprite to acquire 56 Cambridge Food and Rhino stores and Massfresh — which comprises The Fruitspot and a meat processing facility — as well as 12 Cash & Carry stores.

Shoprite, SA’s largest food grocer, has indicated it is looking to beef up its interest in the low-income market, a growing retail space in SA as consumers hunt for discounts.

While the Cambridge division has been loss making for the past three years, losing R706.6m in the latest 2021 financial year, Shoprite CEO Pieter Engelbrecht previously said: “we can profitably run these operations as a result of our operational expertise”.

The purchase, if approved, will give Shoprite access to 43 liquor stores, saving it the onerous and time-consuming task of applying for new liquor licences.

Alcohol sales accounted for 7.5% of Shoprite’s revenue in its most recent half year to January 2.

The Shoprite group owns 642 alcohol stores, under the OK, Checkers and Shoprite brands and a total of 1,543 grocery stores in SA.

While the number of Checkers liquor stores (216) is almost on par with Checkers grocery stores (235), Shoprite liquor lags. There are 527 Shoprite stores while the brand has only 339 bottle stores.

The sale by Massmart forms part of a turnaround plan led by former Walmart executive and CEO Mitchell Slape to bring the ailing group back to profitability after three annual losses of more than R1bn.

Massmart had indicated on Thursday that the assets being held for sale had weighed on its performance in the 19-weeks to May 8, with discontinued operations seeing a 15.4% sales decline.

Cambridge was under particular pressure, with sales falling 18.6% to R2.2bn. This business has been directly affected by the civil unrest that took place in parts of KwaZulu-Natal and Gauteng in July 2021, as affected stores had not reintroduced all product categories.

The discontinued operations accounted for less than a tenth of the groups total R30.4bn in total sales, down 0.2% for the period.

Massmart flags fall in revenue and pressure on SA consumers

Massmart calls for easier visa rules to bring in skills

Trade of the Month: Spar vs Massmart