Lawyers in Zambian poisoning case raise the pressure on Anglo 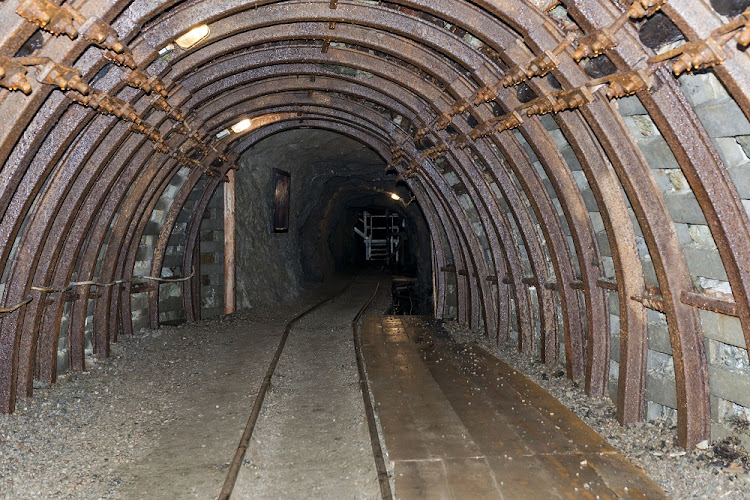 The ongoing war of words and positioning of the protagonists in the Zambian lead poisoning matter ahead of a court battle involving Anglo American SA took another twist on Monday as the testimony of a doctor at the Kabwe mine from the 1970s was made public.

In the matter of case law brought to court in SA by local law firm Mbuyisa Moleele and UK-based Leigh Day, it is argued that Anglo’s SA subsidiary must be held financially liable for illnesses caused in the Kabwe community during the company’s involvement at the lead and zinc mine between 1925 and 1974, when the asset was nationalised and operated by the Zambian government.

The size of the claim sought against Anglo on behalf of 13 claimants, including children under 18 years of age and women who are or could become pregnant, has not yet been quantified and the matter has not yet come to court. The action could ultimately include 100,000 people.

The seven-page affidavit from Dr Ian Lawrence, who worked in a medical role at Kabwe for a few years from 1969, was made public on Monday by the lawyers as one of their key witness into what transpired at the mine and one who put Anglo at the heart of the matter.

Lawrence says he noted a prevalence of child deaths in the community living downwind of the mine and his tests showed high levels of lead in 500 children’s blood tests, something he immediately flagged with his superior, Dr Frances Smith, who he was “almost certain was employed by Anglo American”.

Anglo on Monday said Smith did not work for it and neither did the GM of the mine, Trevor Lee-Jones, who Lawrence said he recalled working for Anglo.

Lawrence based his affidavit off his memory of events in the early 1970s, having lost all his notes and data of the blood tests when fleeing violence in neighbouring Zaire, now the Democratic Republic of Congo.

Two experts from the UK came to the site to investigate Lawrence’s report at the time and did not raise any objections to his research, he said.

Anglo once again distanced itself from accusations that it was responsible for lead poisoning in the local community, pointing out the operation was run by Zambia Broken Hill Development Company (ZBHDC) in which it was a minority shareholder.

Anglo said that between 1925 and 1974 its stake in the company owning and operating the assets had never risen above 20% and that it had mainly supplied services to the company.

“With Anglo American not owning or operating the mine, we do not have such medical records — medical or otherwise — relating to the operation of the mine,” it said, adding all such information had been handed over to the Zambian state-owned miner that took over the assets and ran them until 1994.

Anglo does not believe it is responsible for the contamination of the site and the situation at Kabwe, it said.

Anglo has asked for a second extension to give it time to file answering papers before the case is heard. The South Gauteng High Court is deciding the matter this week.

Glencore doubles down on thermal coal as Anglo exits

Anglo and its partner BHP sell their stakes in a large Colombian colliery to the commodity trader in R8.3bn deal to decarbonise their portfolios
Companies
2 months ago