The new investor group leverages a number of long-standing relationships 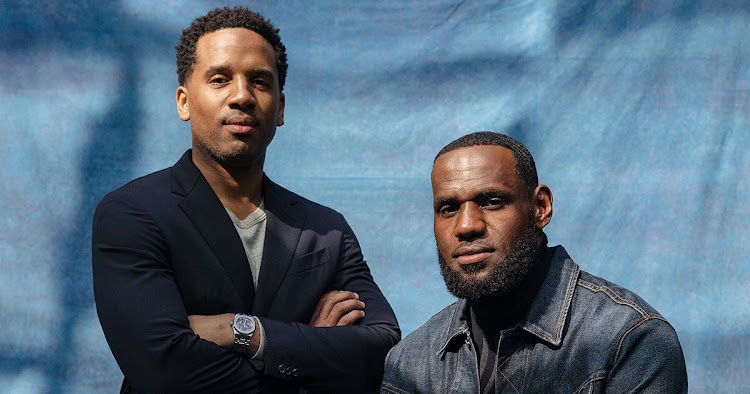 NBA star LeBron James’s consumer and entertainment business is selling a minority stake to a group of investors including Nike, Epic Games, Redbird Capital Partners and the owners of the Boston Red Sox.

The deal values the business, The SpringHill Company, which was set up by James and his business partner Maverick Carter, at about $725m.

Los Angeles-based SpringHill was created in 2020 by combining three existing companies founded by James and Carter. The pair will remain chair and CEO, respectively, and retain a controlling interest.

SpringHill, named for the apartment complex James lived in as a teenager in his hometown of Akron, Ohio, has produced TV shows, podcasts and movies, including this year’s Space Jam: A New Legacy, in which James starred. It also produced HBO’s The Shop: Uninterrupted, a talk show featuring James in a barbershop, and the recent Netflix documentary about tennis star Naomi Osaka. The share sale will fuel SpringHill’s ambitions into areas including fashion and gaming, Carter said in an interview.

“We’ve gotten real traction and understand that the emotion and feeling of empowerment is needed,” he said. “Now we’re taking it to product and experience and really expanding it.”

The new investor group leverages a number of long-standing relationships. James has endorsed Nike products since 2003, and Carter worked at the shoe and apparel giant before going to work with his childhood friend full-time. The pair teamed up with Fenway Sports Group — owners of the Red Sox and Liverpool FC —  in 2011 and ultimately became minority owners of both of those clubs through FSG. James also recently agreed to have his likeness integrated into Epic’s popular Fortnite game.

The investors will boost SpringHill’s credibility and access in their respective areas of expertise, Carter said. The association with Redbird, which has put money into various media and sports businesses, allows SpringHill to pursue potential deals across that portfolio.

Main Street Advisors, led by Paul Wachter, represented SpringHill in the transaction. Wachter, who also serves on the SpringHill board, is a long-time adviser to James and Carter and was a primary architect of the 2020 deal that raised $100m  to create the company.

SpringHill’s valuation has more than doubled since then, and the business is on track to eclipse $100m in revenue in the next 12 months, Carter said. The cash infusion will allow SpringHill to develop more of its ideas in-house and then sell them, rather than seeking financing up front.

Carter said national and global events since the original deal have emboldened more and different types of people to tell their stories. Distributors are willing to buy the shows because consumers are clamouring for them, he said. Companies like Procter & Gamble also are hiring SpringHill for shorts like These Hands, which features Black professionals outside sports.

“The thing that I know, which is emotional storytelling, and doing it with the thread of empowerment, is vital,” Carter said. “Creators want to be empowered to create. It’s a much bigger proposition right now.”

Ikea is cutting the number of versions of some products as it struggles with shortages of raw materials, to ensure its most popular items are ...
Companies
1 week ago

Adaptability is now even more important for marketers than before, a new report says, but accurate measurement of the return on investment across ...
News & Insights
2 weeks ago

The key to marketing success is ethically and sustainably leveraging data to understand cultural differences, various mindsets and what inspires ...
News & Insights
2 weeks ago
Next Article