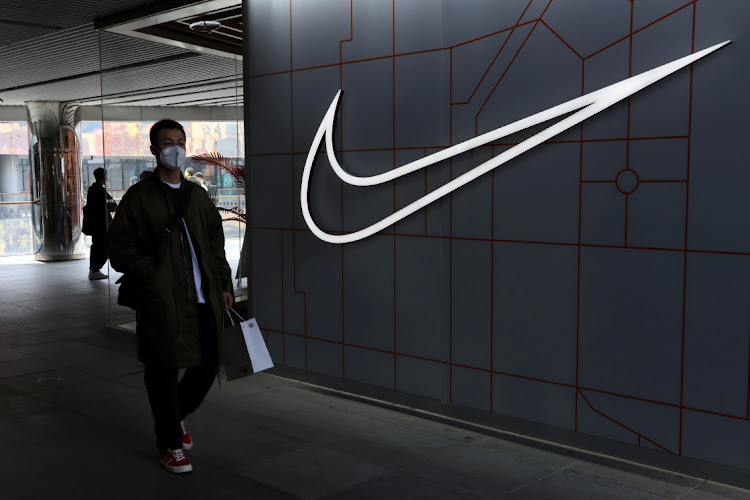 A man walks past a store of the sporting goods retailer Nike in Beijing, China. Picture: REUTERS/FLORENCE LO

Brussels — US sportswear maker Nike on Wednesday lost its fight to stop a probe into its Dutch tax affairs, as Europe’s second-highest court backed an EU investigation opened two years ago.

The EU case was part of a crackdown on multinationals’ sweetheart tax deals with EU countries that Brussels says gives them an unfair advantage, among them Apple’s Irish tax arrangements, and Fiat Chrysler and Amazon’s Luxembourg deals.

“The (European) Commission complied with the procedural rules, and neither failed to fulfil its obligation to state reasons nor made manifest errors of assessment,” the court said.

Judges said the EU executive carried out its provisional assessment of the measures at issue in a diligent and impartial manner and that it did not breach the principle of good administration.

The US sportswear maker had objected to the commission’s 2019 decision to investigate five tax rulings issued by Dutch authorities from 2006 to 2015 to the company.

The rulings, two of which are still in force, endorsed a method to calculate royalty payments to Nike’s Dutch entities — Nike European Operations Netherlands and Converse Netherlands —  for the use of intellectual property.

The commission said the royalty payments appeared higher than those that independent companies would have agreed between themselves, and may have unduly reduced the Dutch entities’ taxable base, giving Nike a selective advantage amounting to illegal state aid.

Nike argued the EU competition enforcer had jumped the gun by opening a formal investigation instead of continuing its preliminary probe and that it had provided insufficient reasoning to show the case constituted Dutch state aid.

The commission has a mixed record defending its cases in court, losing cases against Apple and Amazon, but winning ones against Fiat Chrysler and Engie.

German sportswear maker will invest more than €1bn in digital technology and is hiring 1,000 'tech and digital talents'
Companies
8 months ago
Next Article