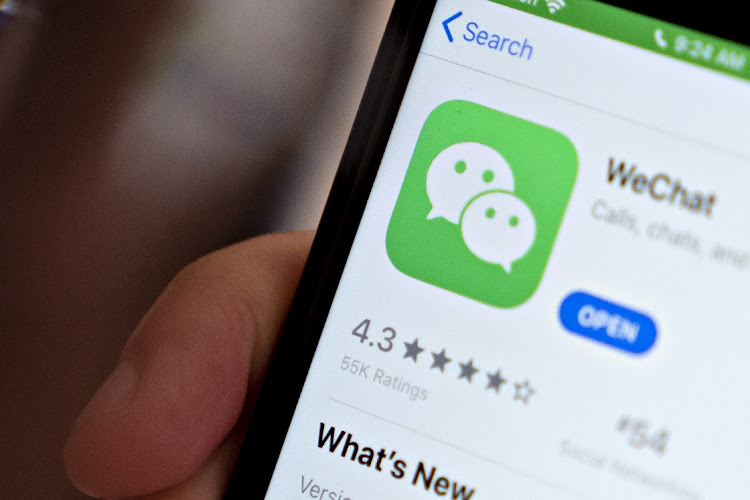 The groups, of about 200-500 people each, had discussed members’ claims and organised protests. Members said they were prevented from sending new messages to the groups starting from Tuesday morning.

The crisis at Evergrande, weighed down under $305bn in debt and in the midst of a cash crunch, poses a challenge for the government. It wants to impose financial discipline but analysts say it is wary of a messy collapse that could fuel unrest by local investors, suppliers and homebuyers.

Angry homebuyers and retail investors launched protests in several cities in recent weeks, and many took to social media platforms like WeChat, the country’s most popular messaging app, to voice their grievances.

Earlier in September, Reuters witnessed protesters being taken away outside Evergrande headquarters in Shenzhen, and similar scenes have been shared in WeChat groups.

On Wednesday, two WeChat users reported seeing the error message “limits have been placed on this group because it violates relevant rules and regulations”. A screenshot seen separately by Reuters confirmed that wording.

Three other users said the groups had been deleted from their WeChat app. Another two users also said they could not access their groups. Tencent declined to comment. The Cyberspace Administration of China did not immediately respond to a request for comment.

Two people who had been members of some of the groups said separately that they were visited by Chinese law enforcement on Sunday and asked to sign papers pledging not to join any gatherings or do anything illegal. They declined to be identified given the sensitivity of the matter.

China’s ministry of public security did not immediately respond to a request for comment.

Evergrande’s woes, which include missing payment on a global bond coupon last week, have rattled global markets but received scant coverage in official Chinese media, and Beijing has said little publicly about the situation.

Chinese social media companies are subject to strict laws requiring them to censor content that “undermines social stability” or is critical of the central government, controls that have tightened under President Xi Jinping.

It was unclear whether other Chinese social media platforms were also blocking Evergrande posts. On the Twitter-like Weibo, videos of unhappy creditors confronting Evergrande staff as well as complaints targeting the property developer could be seen on Wednesday.

Some WeChat users complained on Weibo that their Evergrande-related WeChat groups had been blocked.