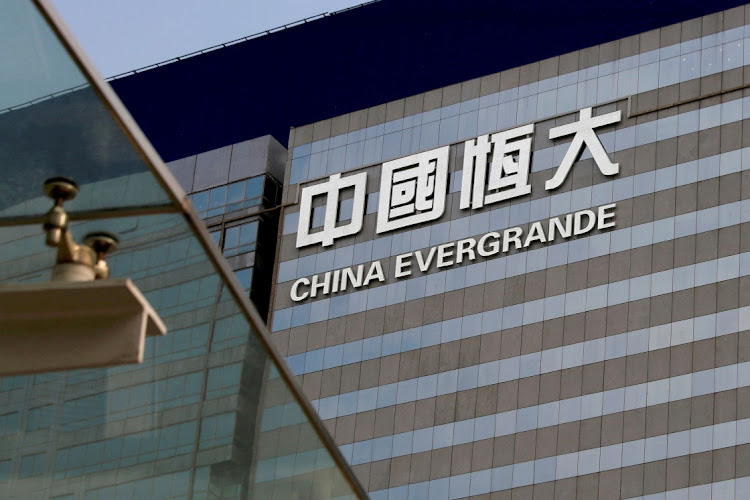 BlueBay told Reuters its holding was "very limited" and that it has been reducing it since August-end. None of the other asset managers provided comment.

Evergrande owes $305 billion and has run short of cash. Some investors worry a corporate collapse could pose systemic risks to China's financial system and reverberate around the world.Last week, Evergrande failed to pay interest on a $2 billion dollar bond maturing in March. It will default if it makes no payment within a 30-day grace period.

"The investment team proactively reduced exposure to the company earlier this year," BlueBay said in a statement.Morningstar did not give a dollar total for BlueBay exposure, though the researcher listed two BlueBay funds in its top exposure lists with exposure of about $8 million in July, along with an index-tracking fund managed by BlackRock which it said had about $1.5 million in exposure in September.

Evergrande's dollar bonds have been tumbling since May when the group was late in paying suppliers. A $1 billion dollar bond with a coupon payment due next week last traded at the distressed level of 27.5 cents on the dollar.

Of the other fund managers mentioned by Morningstar, only T Rowe Price Group Inc - which closed its Evergrande position last year - had immediate comment when contacted by Reuters."

"This may keep volatility elevated ... and present attractive entry points to add exposure to the sector."

Evergrande, with outstanding debts of R4.5-trillion, recently stopped repaying some investors and suppliers
Business
3 weeks ago

Shares in Evergrande NEV tumbled as much as 25.8% on Friday, bringing losses for the year to 93%
Companies
3 weeks ago

It was the train wreck everyone saw coming: analysts had been calling the Chinese property developer a ‘sell’ for years. But as its collapse nears, ...
Opinion
1 month ago
Next Article