Why third-party access to SA’s rail infrastructure is essential

Move is a growing trend in Africa as more countries seek to add capital, capacity and expertise to their networks 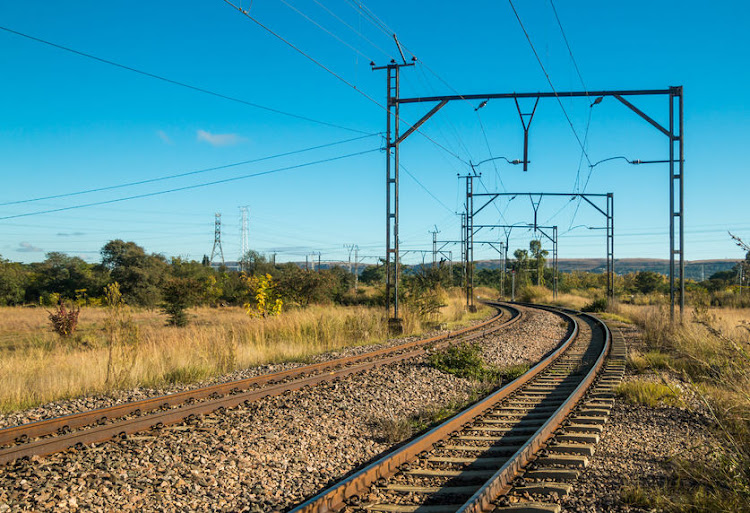 Network industries such as railways are critical drivers of economic growth given that they provide access to markets and trade. This in turn stimulates economic activity, drives employment and grows revenues to the state via increased taxes and royalties.

A recent Business Day Dialogue, in association with the African Rail Industry Association (ARIA) and moderated by Andile Khumalo, put the spotlight on why third-party access to SA’s rail infrastructure is so essential in terms of rebuilding the country’s economy.

Transnet, the custodian of SA’s rail infrastructure network, has not been able to keep pace with customer demands in recent years. Greater private sector participation is required to match these demands, with urgent implementation of third-party access required. This structural reform has no need of additional state resources and is budget-positive.

Throughout Africa more countries are opening up their railway networks to third parties as a way of roping in capital, capacity and expertise. In 2020 President Cyril Ramaphosa announced that Transnet would be granting third-party access to SA's rail network.

ARIA represents original equipment manufacturers, rail operators and rail services companies in the rail sector and associated industries. CEO Mesela Nhlapo explained that third-party access is not privatisation. Instead, it is about allowing private freight rail operators to use the country’s rail network, adding significant volumes to the network, which will strengthen Transnet’s financial position. ARIA has advocated for a user-pays model which will provide Transnet with a new revenue stream.

An estimated 1.7-billion tonnes of freight is moved annually in SA, much of it via roads. Once the third-party access reforms are implemented, ARIA believes that about 58-million tonnes of freight could potentially move to rail, benefiting agricultural commodities, metals and minerals, cars, containers, bulk liquid and hazardous chemicals. In addition, the rolling stock investment to meet the volume potential will be about R45bn.

“There is nothing stopping government from granting business third-party access. It requires no legislative changes and no investment from government,” she says, adding that this would help the country support a swift economic recovery and potentially create thousands more jobs both upstream and downstream.

The government has recognised the constraints of SA’s ports and rail on the country’s economic growth. Through Operation Vulindlela it has initiated structural reforms in both the rail and ports sectors.

Representing the office of the deputy minister of finance and Operation Vulindlela, Dr Sean Phillips explained that the government was committed to implementing these reforms and progress has been made. The National Ports Authority is being reformed to provide a more enabling environment and allow for private sector participation, while reforms to allow for a better and more reliable freight network were in the works.

Despite the details that still needed to be finalised, he said enabling third-party access was on track and Operation Vulindlela was focused on ways to accelerate progress. “We share the views of ARIA that this is an urgent area of reform which needs to be implemented as soon as possible,” he said.

James Holley, CEO of independent rail operator Traxtion, explained that the company is already successfully operating under third-party access provisions in a number of African countries. The company has announced investments of between R14bn and R17bn into trains in the next five years, all of which will be manufactured in SA.

An improved rail network, he argued, will benefit regional trade.

MORE ON THIS TOPIC: