US sends two men charged in Ghosn escape to Japan 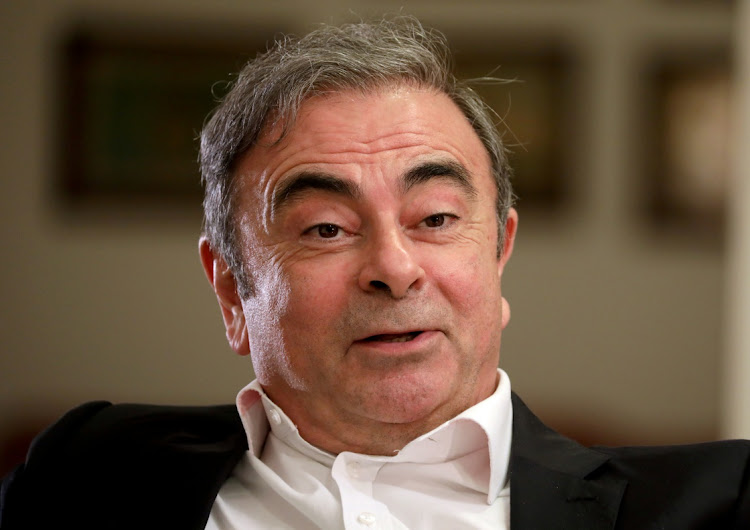 Boston — An American father and son accused of helping former Nissan Motor chair Carlos Ghosn flee Japan were handed over to Japanese authorities for extradition from the US on Monday, a person familiar with the matter said.

The US supreme court in February cleared the way for the extradition of US army special forces veteran Michael Taylor and his son, Peter Taylor, who are accused of helping Ghosn flee Japan while he was awaiting trial on financial charges.

The Taylors, who have been in US custody since their arrest in May, left the jail early on Monday to be flown to Japan, according to the person.

Defence attorney Paul Kelly did not respond to a request for comment but told the Associated Press that the men had been turned over for extradition. The US justice department declined to comment.

They were charged in 2020 with helping Ghosn flee Japan on December 29 2019, hidden in a box and on a private jet before reaching his childhood home, Lebanon, which has no extradition treaty with Japan.

Ghosn was awaiting trial on charges that he had engaged in financial wrongdoing, including by understating his compensation in Nissan's financial statements. Ghosn denies wrongdoing.

Prosecutors said the Taylors received $1.3m for their services.

They had waged a months-long campaign to press their case against extradition in the courts, media, state department and White House with the aid of a collection of high-powered lawyers and lobbyists.

The Taylors' lawyers argued unsuccessfully in US courts that their clients could not be prosecuted in Japan for helping someone “bail jump” and that, if extradited, they faced the prospect of relentless interrogations and torture.

Carmaker boss seldom in the spotlight takes over a $51bn empire

An absent Carlos Ghosn in civil lawsuit in Japan for damages, brought by Nissan