Coach hails man of the match, but is far from pleased with team’s overall performance in the URC semifinal 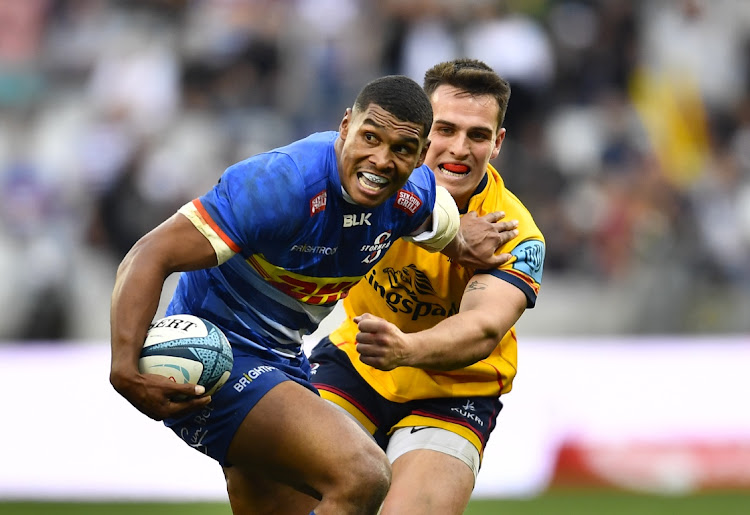 Damian Willemse of the Stormers during the United Rugby Championship semifinal match between DHL Stormers and Ulster at DHL Stadium in Cape Town, on June 11 2022. Picture: ASHLEY VLOTMAN/GALLO IMAGES

They will meet the Bulls in Saturday’s final at Cape Town Stadium after beating Ulster 17-15.

The Stormers left it late‚ scoring the winning try through Warrick Gelant well after the siren had sounded with the visitors leading 15-10. The Gelant try enabled Manie Libbok to line up the conversion and the flyhalf‚ probably the second-worst performer on the day after referee Mike Adamson‚ converted just inside the right hand upright.

It sent the 30‚000-plus crowd‚ who had been beseeching their team in the final quarter‚ into rapture.

With the Stormers a man down after replacement lock Adre Smith was sent off for having his fingers in or near the eyes of opposing lock Iain Henderson‚ the crowd found their voice and egged their team on in the pulsating closing minutes.

The men most likely to step around defenders — Willemse‚ Gelant and flank Hacjivah Dayimani — became more influential as the hosts made inroads into the Ulster defence.

Willemse‚ playing with an elbow injury and who was a doubtful starter for the semifinal‚ showed why he is so central to the Stormers’ cause. 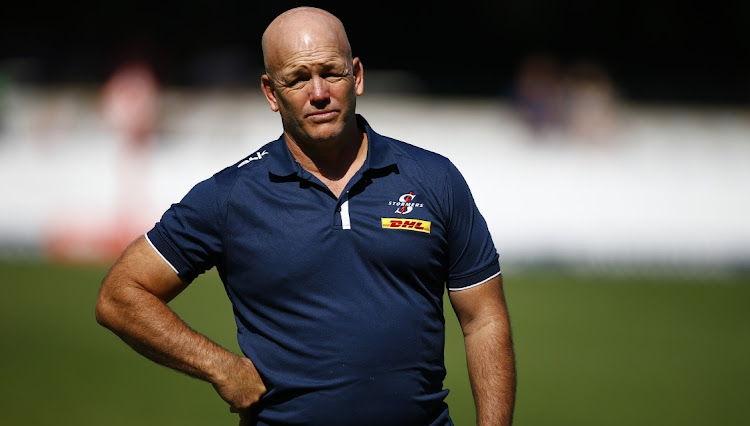 He ran hard at the Ulster defence‚ twisting and wriggling into contact either to make a dramatic escape or put a support runner into space. It was a man of the match performance.

“It’s a credit to him‚ because he is not fully fit‚” Dobson said. “He was in quite a bit of pain at some stages. For him to come through and get man of the match in those circumstances is just brilliant.

“I hope he is all right for next week. He has got some form of compound fracture in his elbow‚ which is healing. Another week will help a lot.”

Dobson explained why Willemse is so important to the Stormers cause.

“When the doctor said he could play‚ late in the week‚ he shouted ‘Yes man’ out of the window at people in traffic. He is a special person and a special player‚ so I am very chuffed. It was amazing‚ you could see how heavily he was strapped.”

While the Stormers showed remarkable resolve to snatch victory at the death‚ Dobson was far from pleased with his team’s overall performance. They lacked the rhythm and continuity they displayed in the league stages, but it perhaps stands to reason as the quality of the opposition in the play-offs was not likely to allow them the same liberties.

“It was a really frustrating performance‚” said the coach. “Our discipline was poor. It was obviously an unsatisfactory experience on the refereeing side.

“We didn’t stick to our plan. We dropped a lot of ball. It was a poor performance. We showed heart to come back and to dominate the last 12‚ 14 minutes with a man down was very special.”

Adamson’s name is likely to be in the subject line of e-mails criss-crossing the equator this week. The Scottish official looked thoroughly out of his depth. Whatever measuring tool the tournament organisers used to appoint him to this fixture needs deeper interrogation.

Dobson said Adamson’s performance was a hot topic between the coaching boxes.

Apart from Adamson arriving at highly debatable decisions‚ Dobson brought into question the official’s lack of even-handedness in dealing with the respective captains.

“This goes back to the British & Irish Lions series — and this is really important to me — to get equal access to the referee. Both teams need to be afforded that.”

Despite being a man short and a referee with little if no grasp of what was unfolding in front of him the Stormers managed to get the job done. It will stand them in great stead for next week’s final.

“I think the guys realised what was at stake and somehow got the energy and motivation to come away with the win. I’m extremely proud.”