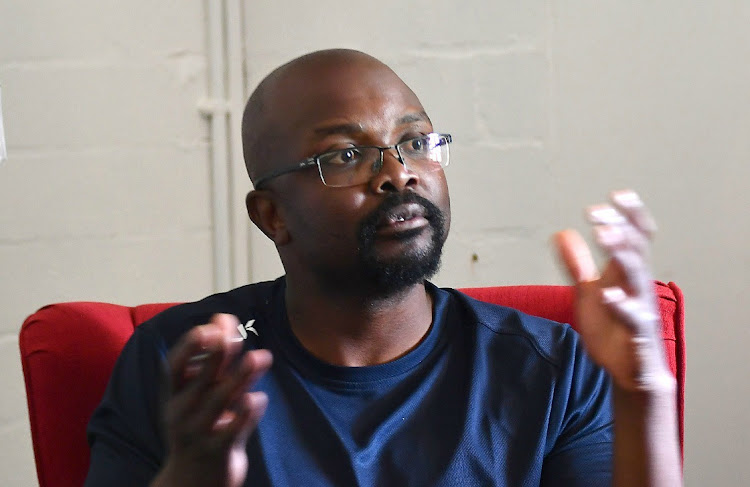 The Stormers are not about to abandon the fundamentals that got them into the semifinals of the United Rugby Championship (URC)‚ says forwards coach Rito Hlungwani.

He believes there is no need to tense up or disappear into their shell when they take on Ulster in the semifinal at Cape Town Stadium on Saturday. It would, after all‚ be a betrayal of what helped the Stormers to earn their elevated log position.

“We don’t feel we need to change much. We feel good when we play like a Stormers side‚” Hlungwani assured supporters in his gruff voice.

More or less the same view was expressed by head coach John Dobson immediately after his side’s win against Edinburgh in the quarterfinals when asked if the Stormers need to consider playing a more pragmatic game in the knockout stages.

“No. We need to stay true to who we are. We just need to be more clinical‚” Dobson said.

The drive to get better is certainly a drum Hlungwani is perennially beating. “If we seek improvement every weekend the outcome looks after itself. We just want to keep getting better‚” Hlungwani said.

With that in mind the Stormers will probably have to be a lot better than they did against the same opposition in March when they desperately held on for a win against a much weakened side on home soil. That victory was achieved in contentious circumstances when Ulster were denied by highly debatable TMO decisions in the closing stages.

He certainly expects a full-frontal forward battle against the highly combative Ulstermen. “There will always be a set-piece battle against Ulster‚ probably more than with any other team in the competition. They have a good scrum and it is something we are quite aware of. We are anticipating a huge battle up front.

“They also have very good contestable kicks. We need to stop their mauls.”

He is hoping the team can draw from the presence of a sizeable crowd on Saturday afternoon. Last weekend they played in front of their biggest post-lockdown crowd yet.

“It is always nice to play at home‚” Hlungwani said. “We’ve had a couple of wins in a row at home. We are nice and familiar with Cape Town Stadium now. We love the environment and we love having the fans up there.

“That has given us a little extra motivation. At the end of the day whether we play at home or away we still need to execute our plan.”