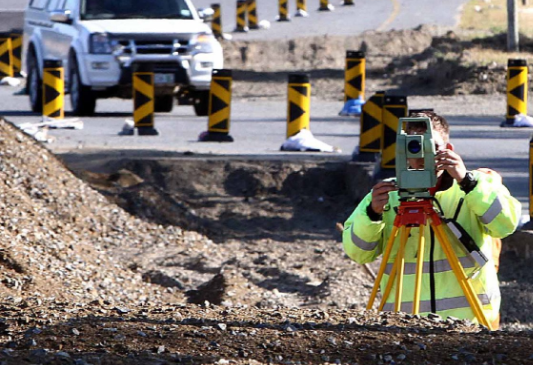 Dr Malcolm Mitchell has done us a favour by calling for more expertise on the board of the SA National Roads Agency (Sanral) (“Sanral board’s lack of experience is costly,” June 27).

There can be no doubt that registered professional civil engineers would be a big improvement on the present crop of deployed cadres. However, in the field of public transport the profession has, for many decades now, been acting beyond its professional competence.

We have allowed the majority of civil engineers to become an extension of the motor, oil and road construction industries, through their domination of the car-friendly transport planning process. They have cynically stood by while public transport has collapsed. Their uncritical support for bogus public transport schemes such as bus rapid transit and Gautrain, and their silence on the destruction of our commuter railway, bears further testimony to this.

Now they are pushing hard to have Gautrain extended when they should be building low-cost housing above abandoned railway shunting yards and tarring rural roads. Our failure to maintain a higher standard in public transport contributes largely to the spending of R1-trillion plus each year on motor cars, a figure that could be reduced by 20% if public transport was improved.

The world is at war, and transport is one of the first sectors that needs strong and competent intervention. Other “registered professionals” also need to come to the party. The Institute of Electrical Engineers should have spoken out about the destruction of electric commuter transport. The accounting and auditing profession also needs to educate itself about the economics of transport.

Some auditors have pointed to corruption in rail transport, but they also need to look more deeply into subsidised road passenger transport companies, many of which are riddled with inefficiencies and mismanagement. The legal profession needs to look into the unconstitutional situation in public transport, where poorer, unsubsidised minibus-taxi passengers are hit hard when fuel prices go up, while Metrorail passengers pay far less, and where well-to-do Gautrain passengers get the largest subsidy of all.

We need a combined effort to fix public transport. Perhaps the engineers can still reinvent themselves and lead the way. Appointing two or three people to the Sanral board who actually use public transport at least four times a month (not Gautrain) would be a small start. That requirement should also be mandatory for every subsidised public transport board-and-management team in the country.

R17bn of Sanral projects back on track with Development Bank support