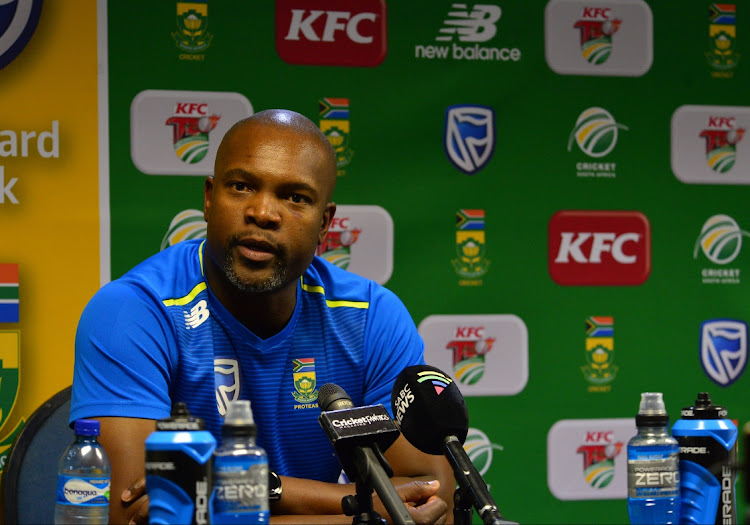 Nkwe was announced among four executive appointments‚ the others being Mtunzi Jonas as chief commercial officer‚ Wanele Mngomezulu as chief marketing officer and Tjaart van der Walt as CFO.

Former Proteas captain Smith’s contract was not renewed at the end of March after he served in it from late 2019.

Cricket SA said: “After a vigorous independent recruitment process‚ CSA is pleased to announce the appointment of four successful candidates who will form part of the organisation’s dynamic executive team.”

The association noted that Nkwe “played professional cricket for the Lions before he was forced to early retirement due to injury”.

“He was also assistant head coach and the interim team director of the Proteas.”