The DA’s alternative to the ANC is simply ‘no!’ What can be more ethical? 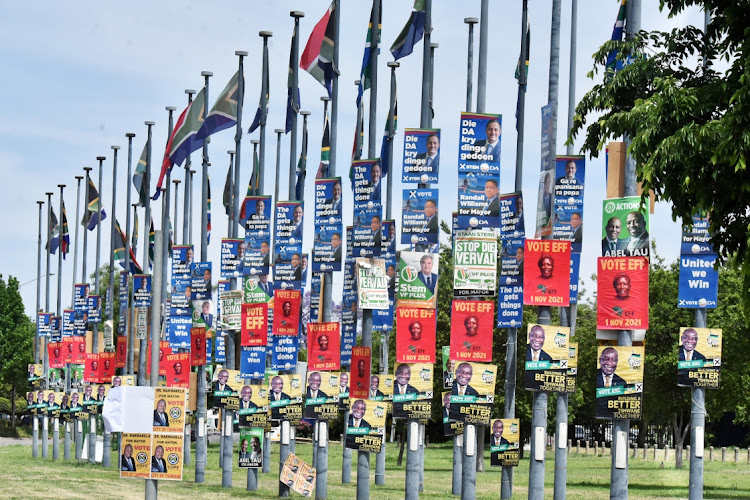 It is encouraging to see Ebrahim Harvey shifting from hard ideology to what I call an “ethical analysis” of our country’s condition (“The path forward for liberalism in SA”, January 11).

As such, his review is largely accurate. Yet he remains seduced by two old reflexes: first, fitting our politics into neat ideological categories; then the temptation to apprehend right and wrong from skin colour.

He mentions no fault with the work and views of [Business Day columnist] Michael Morris, the Institute of Race Relations or AfriForum, but their “biggest failure is an inability to provide a ... compelling policy ... alternative to the ANC”.

Harvey spells out the ANC’s “compelling” materialist programme: a) loot the state; b) use race to detract from systemic tender corruption; and c) park social justice with the RDP.  How does one beat that as a promise to the black working class, who have seen their comrades join the enriched class via the ANC?

The DA’s alternative is simply “No!” What can be more ethical?  What can be less appealing? But back to the first point: by persistently jostling capitalism, liberalism, apartheid, etc, one fails to factor in human character.

Believing Julius Malema and his EFF are on the political left is truly incredible. Yes they “speak” social justice and make appealing promises to the impoverished African majority, but returning electricity to townships or reactivating idle sewerage plants is not within their abilities.

History has taught us that once the EFF is in power the taxpayer will endure the same treatment depositors with VBS Bank received. The EFF is waiting its turn to feed off what is left of the country, not hoping for the chance to build it.

We need to resolve the systemic crisis engulfing the black working class in the townships, writes Ebrahim Harvey
Life
6 months ago
Next Article