Localisation policies have been imposed on industries that don't call for them, without consultation 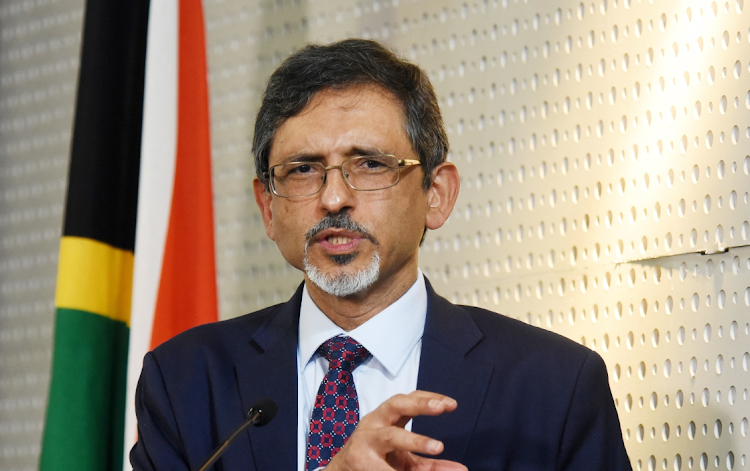 The doyen of SA journalism, Peter Bruce, and the country’s top trade expert, Donald MacKay, have both recently investigated SA’s newfound economic solution strategy, the industrial master plan, which is built on a platform of localisation of “strategic” industries, created and enforced by a range of actions including high import tariffs, banning or restricting certain imports, and — hard to believe — export tariffs.

Strategic and nonstrategic industries have been selected for localisation by a panel of industry players who have vested interests in these same industries. Master (a misnomer if ever there was one) plans aimed at localising production where economically favourable can be a very good policy provided certain key non-negotiable conditions are present.

This list is not exhaustive, but includes production at competitive prices, a sufficient range of import substitution products at prices and quality standards at least equal to landed imports, and no reliance on high tariffs aimed at keeping imports out. Unfortunately, most of the industries already in the clutches of these master plans cannot even tick one of these boxes. Failure beckons.

Poultry, cement, steel, furniture and sugar have thus far produced nothing in the way of increased profits, export growth and jobs. The government has however made expensive investment and BEE demands on these industries in return for vague growth promises. Poultry has spent an absolute fortune on boosting production capacity — for what?

Much unhappiness abounds in numerous industries. The amateurish problems are easy to see. The master plans were drawn up with input from industry players with a financial interest in the outcome. These players were never identified. No minutes of their meetings exist and no pro forma document was presented and debated by the industry concerned, taking into account all inputs including criticism, and then producing a consensus-driven plan.

Imports were, and are still, being punished with higher tariffs even in cases where local industry cannot supply all required products, so we now have shortages and costly delays. Poor quality will follow — it always does.

There are severe concerns in some of the “strategic” industries selected that certain decisions were made to favour larger unionised players, and small industry is already suffering. The master plan and localisation concepts have been incorporated into policy at municipalities across the country in products ranging from canned sardines to wedding dresses. The blind are leading the blind.

Chaos is imminent. If trade, industry & competition minister Ebrahim Patel and his advisers had been transparent from the beginning in identifying their advisers and their interests, meeting minutes provided, preparation of detailed plans for discussion negotiated with trading partners, and the preparation of a detailed document for each industry showing the steps to be taken, as well as outcomes reflecting economic value to be gained by SA, there may well exist a good case for localisation of certain strategic industries.

Instead we have been secretive and anything but transparent,  used the services of biased unknown advisers, and again moved against traditional trading partners, who are really starting to see us as Mickey Mouse trying to flex nonexistent muscles.

Again, as with so many of our trade policies, we are simply unprofessional, poorly advised and communicate by way of outdated unworkable diktat rather than jointly creating a meaningful economic package for industries able to meet localisation requirements that will bring production and job growth to SA.

Government hates business because business creates value, while this government destroys everything in its path. If it loved SA more than it hated business and certain population groups, we would be flying. Sadly, we are sinking. We are simply too arrogant and too poorly prepared to achieve anything but another gigantic, chaotic mess, with no cleaners in sight.

There is no real threat from imports and the only loser is Cemza, a foreign investment, and the Eastern Cape construction industry
Opinion
7 months ago

The policy, viewed by critics as protectionism, calls on business to target 20% of nonpetroleum imports for local replacement within five years
National
7 months ago
Next Article