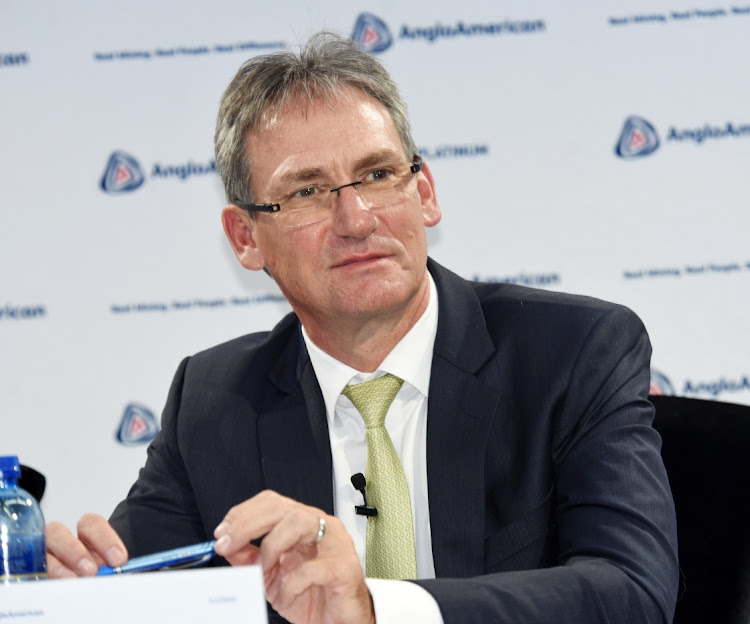 Newly appointed Gold Fields CEO Chris Griffith was quoted in Business Day on January 22 saying: “I was on the executive of Anglo American for 12 years or so, and by the international nature of their business and the role I played in the executive, it contributed to a greater and more global perspective than just running businesses in SA.”

Rather than disparaging those who just run businesses in SA Griffith should perhaps reflect on the destruction wrought by Anglo American’s betrayal of its industrial interests in SA and the sale of two of its businesses, Highveld Steel and Samancor, to companies run by East European oligarchs with dubious reputations. Did Anglo not have a moral obligation to continue to run these businesses in SA rather than permitting the destruction of world-class industrial companies the old SA Anglo had built up over many decades?

Does Griffith really believe tending Anglo’s international interests makes a larger contribution to the economy of the country than just running businesses in SA? The true heroes are those who have remained in SA to try to salvage something from the wreckage of the mining/metallurgical industry left behind by those who preferred to strut their stuff on the world stage.

Less than two years ago, Bruce exhorted readers to vote for the ANC to support Cyril Ramaphosa
Opinion
10 months ago

LETTER: We need a stronger cabinet, not social compacts

A unified, consensus-seeking cabinet could grasp the nettle instead of straws, as the ANC government does
Opinion
10 months ago

LETTER: Ramaphosa has been sleeping on the job for years

He was charge of Jacob Zuma’s war room tasked with sorting out Eskom for five years, and we all know how that played out
Opinion
10 months ago