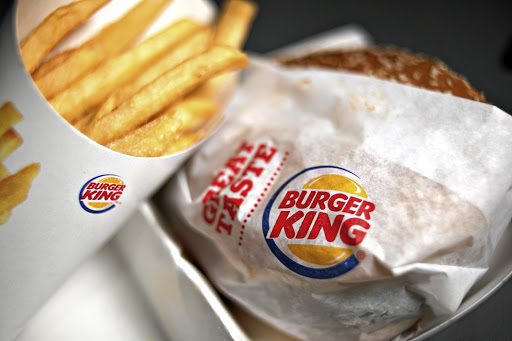 In the name of public interest, the Competition Commission has made a decision that will, in all likelihood, repel foreign investment, reduce the attractiveness of listing on the JSE and force empowerment firms to earn less from their assets.

The watchdog used the new Competition Amendment Act — signed into law in February 2019, which makes it easier to use public interest concerns such as increasing black ownership — to stop the sale of the Burger King SA franchise to a US private equity firm.

This is because the deal would have reduced black ownership of Burger King from Grand Parade’s 68% to 5%.

Ironically, the decision made to help historically disadvantaged people has prevented empowerment firm Grand Parade from earning half a billion rand from the sale of an asset that it really wants to sell, so it can pay down debt and resume dividends.

Its shareholders include tens of thousands of people on the Cape Flats who would have benefited from dividend payouts at a time when many people are struggling to pay bills.

The decision, if not successfully challenged at the Competition Tribunal, could set a precedent that makes it impossible to sell any firms without the buying firm having BEE ownership levels.

The Competition Commission decision disadvantages black-owned firms most as they will be penalised for black shareholding falling if they sell to foreign firms. It forces empowerment companies to find black buyers, limiting the pool of buyers so sellers will be at a serious disadvantage when trying to negotiate a good price for an asset.

How disadvantaging black firms, in this case shareholders on the Cape Flats, is in the public interest is not clear.

​The decision has to be challenged, but Grand Parade has high levels of debt and may not have the stomach for a fight that could go all they way to the Constitutional Court. It’s an easy target for the commission to make a precedent-setting decision.

And if Grand Parade is successful at the Constitutional Court, in a few years’ time, will buyer Emerging Capital Partners still be around or will it have invested its dollars elsewhere?

Generally, businesses are encouraged to widen their black ownership levels.

There’s no law that every SA business has to have BEE ownership. The commission is trying to ensure that black firms being sold must be sold to firms that have BEE owners. It is going beyond the current SA law.

Another issue that has not been decided in court is how the new law defines public interest. The Competition Act defines both levels of ownership by historically disadvantaged individuals and increasing employment as public interest considerations.

But the act doesn’t state if one public interest clause trumps another. It is not at all clear if blocking employment in the name of black ownership is what the act requires.

Emerging Capital Partners had committed to increasing Burger King branches from 90 to 150 within five years, which would have increased jobs.

SA is not worth the hassle. If local firms want to raise money and later sell their assets for the best price, it’s better if they list abroad. This makes the ever-shrinking JSE less attractive and makes it harder for pension funds to find good companies to invest in.

Fewer investment opportunities for SA pension fund holders is not in the public interest.

It seems the commission has taken the view that its number one job is to promote black ownership and BEE. But what if it does that above all else? Where does this leave SA assets, especially black-owned ones? Stranded in SA with no capital to grow or expand — that’s where, says one Grand Parade shareholder.

Mkhize will surely know that in politics it’s often the cover-up, not the crime, that proves fatal
Opinion
3 months ago

Eskom’s procurement department, which was headed by Tshitangano, was a train wreck of profligacy
Opinion
3 months ago