Court strikes down Section 36 of the National Health Act, which could force healthcare practitioners to practise in what may be considered under-serviced areas 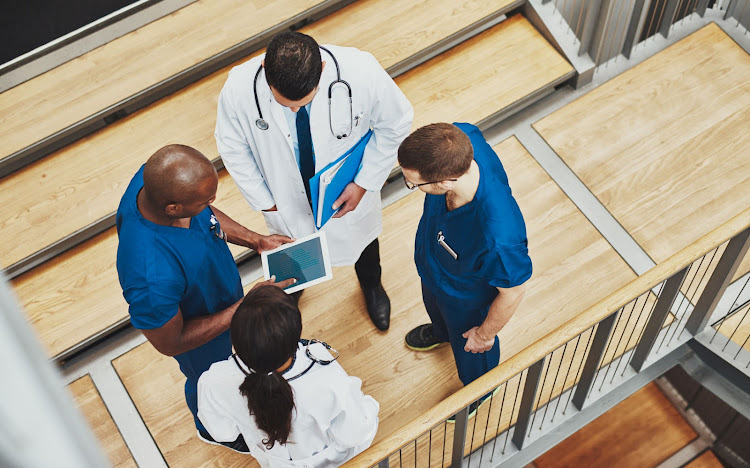 The Oxford Advanced Learner’s Dictionary (9th edition, 2015) defines the term “gerrymander” as “to change the size and borders of an area for voting in order to give an unfair advantage to one party in an election”.

Section 36 was inserted into the Act on April 1 2014 but has not been brought into force by the publication of a proclamation by the president. And no steps have been taken by the health minister, in terms of the Act, to bring into effect the regulations that are required to support the implementation and application of Section 36. Without the requisite regulations it is legally impossible to comply in so far as various prescribed aspects and elements contemplated in the section are legally absent.

Such a system presupposes that the director-general of health, who is tasked with issuing or renewing certificates of need in terms of Section 36(3), is at liberty to decline to do so for an existing practice where in their view it does not meet the criteria that are stipulated in the Act.

Ultimately, therefore, the provisions of Section 36 allow the director-general, and ostensibly the Department of Health, to rejig or gerrymander the existing network of healthcare providers so as to provide for only certain providers being able to perform healthcare services in a particular area — bearing in mind that one of the criteria referred to in Section 36(3) is “the need to ensure consistency of health services development in terms of national, provincial and municipal planning”.

In all there are 13 expressed criteria that a practitioner or healthcare provider would have to meet to qualify for a certificate of need. These are stated at times in broad and thus vague terms, and on other occasions explicitly.

The possible legal ramifications of Section 36 were challenged by the Solidarity trade union in a review process lodged before the Pretoria high court. The proceedings culminated in final arguments in March, and a judgment was handed down on June 15. It found the provisions of sections 36 to 40 of the National Health Act, specifically Section 36(3), to be unconstitutional.

It is by no means coincidental that Section 36 attracts attention from healthcare providers in the context of the proposed National Health Insurance (NHI) scheme. Insofar as one accepts the overall precept of the NHI — that such a scheme is designed to achieve universal access to healthcare services in circumstances where it appears to be accepted that there is a disparity of the availability of healthcare services in certain areas of the country — the Department of Health, through its director-general, will certainly want to reserve to itself a right and power to force healthcare practitioners to practise in what may be considered under-serviced areas. However, this is simply constitutionally untenable.

“I do find that the scheme violates several constitutional rights; that is, Section 10 of the constitution declares that ‘every person has human dignity and has the right to have their human dignity respected’. It is indicative that these challenged provisions rest in the state the power to override the choices that healthcare personnel have made for themselves and their families,” the judgment reads.

The Pretoria high court further found that sections 36 to 40 of the Act were unconstitutional on the basis of Section 10 (the right to dignity), Section 21 (freedom of movement), Section 22 (freedom of trade and profession), Section 25 (property) and Section 27 (access to healthcare).

Whether an appeal of the judgment will be sought by the Department of Health remains to be seen. However, the Pretoria high court has vindicated the rights of a healthcare practitioner to choose where they wish to practise, the population to be served and the particular disciplines that are to be provided to that population in the context of healthcare service delivery.

The judgment will no doubt have an effect on the design of the NHI.