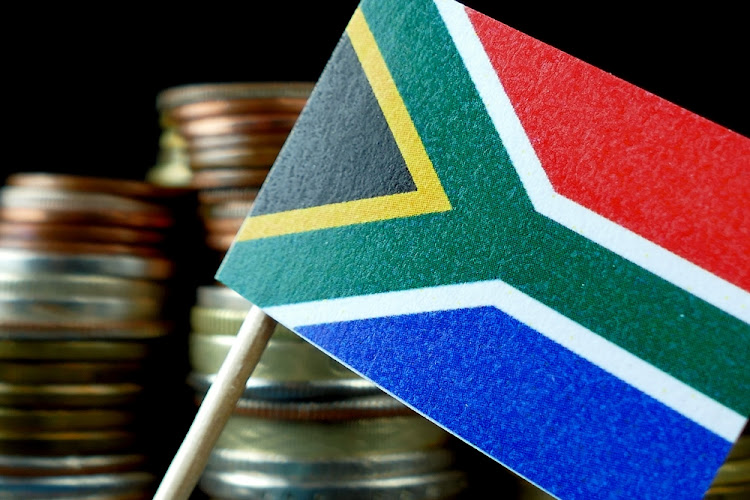 The debate and concerns surrounding the thorny issue of employment of foreign nationals at the exclusion of South Africans need to be settled. It cannot be left hanging when there are protests or rising tensions.

The cries of the truck drivers have brought the matter into the spotlight in the past few weeks, and it is commendable that the interministerial task committee comprising the departments of transport, labour, police and home affairs, as well as industry stakeholders, are crafting a new action plan to tackle the problem of excessive numbers of foreign nationals being employed in the transport sector.

The interministerial task committee has already dispelled the notion that truck driving is a scarce skill in the country. This clarity saves us from trying to solve the wrong problem, missing opportunities and wasting resources in the process.

In the last quarter of 2021 SA saw the highest unemployment rate on record at 35.3%, and as we move from the pandemic to recovery the rights and wellbeing of South Africans and our country should be observed. An Employment Equity Commission report released on June 23 indicated that foreign nationals represent 4.3% of all workers at the unskilled level. Using simple logic, if South Africans were employed this 4.3% would have reduced our unemployment rate significantly.

Releasing the Quarterly Labour Force Survey (QLFS) for the first quarter in late May, statistician-general Risenga Maluleke said the results indicated that compared to the same quarter in 2021 the percentage of young people aged 15–34 not in employment, education or training increased by 2.7 percentage points from 43.6% to 46.3% (out of 20.7-million).

The private sector needs to understand that employing locals is an economic and social imperative in SA. Local companies should avoid a situation where jobs that could be filled by South Africans are allocated to foreign nationals, so that the private sector can assist in reducing our country’s excessively high unemployment rate. Unemployment does not start and end with an unemployment statistic but has a direct negative effect on crime, the payment of social grants and tax revenue.

We should therefore collectively end illegal recruitment practices, where many employers continue to employ undocumented foreign nationals and overlook SA citizens. It is disappointing that South Africans need to be policed and monitored on an issue that should be self-monitored. It is disappointing that SA companies must be coerced and lobbied to employ South Africans. This confirms that South Africans lack patriotism and do not want to assist our country to tackle collective challenges, even as they become experts and vociferous when the country falters.

The Progressive Professionals Forum is not advocating a ban on employing foreign nationals, but simply stating that the private sector must not break the law. Companies should employ foreign nationals if:

It cannot be that general workers in the construction sector, waiters in the hospitality sector and cleaning staff at bed & breakfast establishments, to name but a few, can be regarded as scarce skills.

All countries have working visa requirements. As an example, the Netherlands’ traditional work visa requires a foreign national to have an employer willing to sponsor them, and the visa expires when they leave the company. In New Zealand and Australia working visas are available to international workers who pass a skills assessment.

The Progressive Professionals Forum cannot be neutral on such a thorny issue that affects the incomes of ordinary South Africans as well as the moral fibre of our country, and therefore calls for businesses to do the right thing and respect SA laws by employing locals as a priority. Some political parties have themselves been found wanting on the matter for purposes of political convenience. This has created more problems than political gains.

We call on the State Security Agency and department of home affairs to tighten SA’s borders and prevent foreigners from crossing into SA illegally, and to proactively investigate and prosecute home affairs officials who are guilty of issuing illegal documentation. The department of employment & labour must investigate and prosecute companies that employ foreign nationals illegally.

Albert Einstein is reported to have said: “You cannot solve a problem with the same mind that created it.” The private sector is complicit in this matter and the Progressive Professionals Forum calls on businesses to help combat SA’s excessively high unemployment by employing locals.

• Wicomb, a member of the president’ s B-BBEE Advisory Council, is president of the Progressive Professionals Forum, businesspeople who subscribe to the values of the Freedom Charter and the constitution.

NOMALUNGELO GINA: SA should turn crisis into opportunity and become a supply ...

NOMALUNGELO GINA: SA should turn crisis into opportunity and become a supply ...