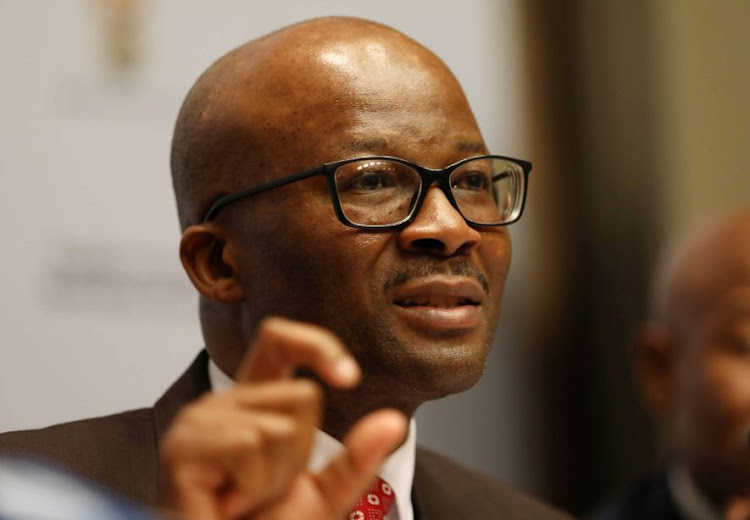 There is no doubt that local government in SA is in crisis, in some places facing total collapse.

Former Treasury director-general Dondo Mogajane admitted as much on his way out last month, saying as many as two thirds of the country’s municipalities are now in financial distress and the Treasury can no longer cope with the extent of the crisis.

This was reinforced by an article in Business Day penned by Municipal IQ MD Kevin Allan, who concluded that “cadre deployment is the real problem in local government and has run for years like poison through the sector. It is not only that cadres are deployed to political positions, but senior administrative ones too, in which they mostly have little or no qualifications or experience.” (“Cadre deployment has poisoned our municipalities”, June 5).

The collapse of local government was also strongly reinforced in the 2020/2021 municipal audit outcomes report released recently by auditor-general Tsakani Maluleke. Only 16% of SA’s municipalities were given a clean audit, and a total of 64 have been declared completely dysfunctional by the department of co-operative governance & traditional affairs as a result of governance failures “rooted in poor governance, weak institutional capacity, poor financial management, corruption and political instability”.

Maluleke added that the state of 28% of the municipalities was so dire that there was “doubt whether they will be able to continue operating”.

Given this dire scenario it is impossible to contemplate the revival of the local government system without fundamental and radical changes. SA has 278 municipalities, eight of which are metropolitan municipalities. While all eight have had their problems, they have generally been functional. The rest of the country is divided into two levels of local government, and that is where the problem starts.

The only way to reform local government in SA is to scrap the current concept of a local municipality altogether. This would involve a two-stage process: 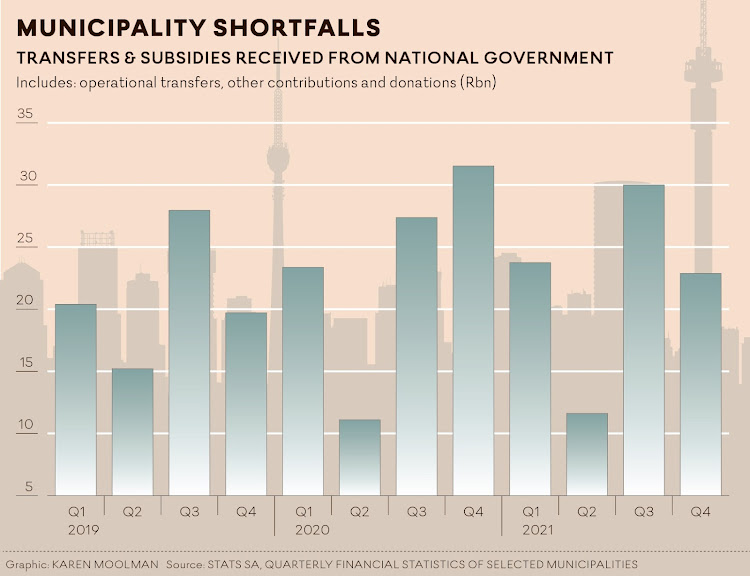 The net effect of this sort of change would be to reduce the number of municipalities from 278 to well under 100. The benefits would be immense. The district councils would need to acquire the same financing capacity as now applies to metropolitan municipalities and local municipalities. All of them receive most of their funding from three sources: an equitable share from national government, rates, and profits from the sale of electricity.

District councils currently only receive income through the equitable share.  They would need to be given the power to raise money through the imposition of rates and the sale of electricity. In this scenario the limited skills now available to local municipalities would be concentrated in the larger district councils, which would be able to select the best available from the five local municipalities. Costs would be significantly reduced because of the concentration of staff and the scrapping of all the local municipalities — along with their mayors, mayoral councils, councillors and officials.

As a result, it should become possible for national government to reduce the equitable share paid to local government, thus freeing funds in the national budget for health and education, where additional expenditure is so necessary. Most importantly, service delivery would improve. In addition, the work of the auditor-general would be far easier, as would the work of the authorities who are responsible for curbing cadre deployment and corruption.

Granted, this sort of fundamental change would trigger some job losses, but most of those would be cadre deployees who were not equipped for their jobs in the first place, or councillors who are paid an income for performing virtually no meaningful role at all. In the medium to long term the work of the district municipalities and their drive to deliver quality services should trigger an increase in employment.

I recognise that this proposal requires a complete overhaul of local government and major changes to the Municipal Structures Act, which would take a couple of years to implement. But I see this as the only way in which national government, working together with the provinces and hopefully many municipalities, can find a way to resuscitate local government in this country and improve service delivery.

Evans, an attorney at Webber Wentzel, specialises in local government.

National Treasury on the hunt for politically astute director-general

National Treasury on the hunt for politically astute director-general