ELENA ILKOVA: Reserve Bank to change tack to keep up with shifting trends 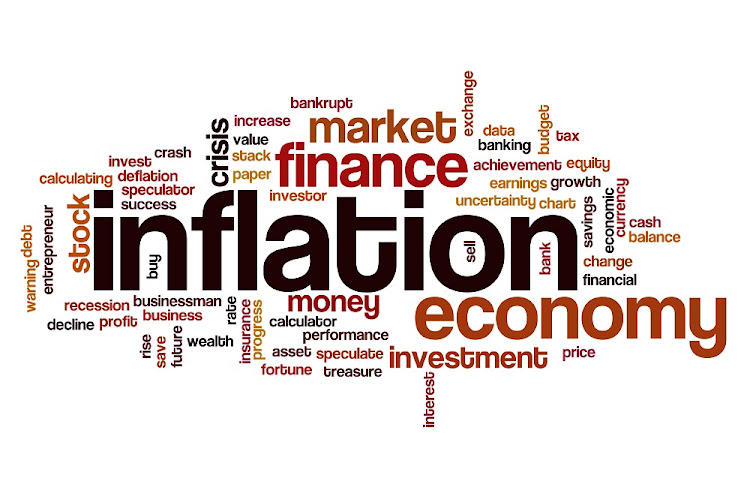 Monetary policy reform is the hot topic at the SA Reserve Bank these days. Proposed reforms to its monetary policy implementation framework (MPIF) will result in a fundamental change in approach from the current system, which relies on creating a money market shortage, to a system that relies on a permanent liquidity surplus. The shortage system has been difficult and costly to operate effectively as SA’s structural liquidity surplus has built up over time.

The change in the MPIF will have implications for fixed-income investors, since it is likely to result in changes to the supply and demand of certain instruments, and consequently structural adjustments to market reference rates. The overall effect, especially at the short end, is an expected reduction in spreads over the repo rate.

Why the change? The Bank’s proposal to shift the MPIF from a liquidity shortage to a system based on abundant bank reserves reflects the structural changes in financial markets.

As with many countries, SA has shown an increase in the structural surplus liquidity in its banking system. The surplus is primarily a result of the build-up of foreign exchange (FX) reserves over a long period as foreign direct investment flows were absorbed, primarily via the National Treasury’s sterilisation deposit account, which allowed rand to remain on deposit with the Bank and outside the banking system. However, the surplus accumulation accelerated after the 2020 Covid-19-induced market disruption and the inflow from international financial institutions loans, bringing the daily liquidity requirement well below the R56bn target.

The start of the pandemic-related market disruption led to a big dislocation in money markets as the demand for liquidity briefly skyrocketed and the Bank acted to provide additional liquidity. Starting on March 20 2020, in addition to the usual weekly seven-day repo auction, the Bank offered a supplementary overnight repo facility and a weekly three-month term repo. While these facilities were in operation, the weekly liquidity estimate was reduced (to R45bn, then back up to R50bn), before returning to R56bn in February 2021. However, demand has not returned, and the total outstanding repos reflect a notable drop-off to a R39.4bn average.

The persistent difficulty in reaching the target liquidity shortage prompted the Bank, which had been reviewing its framework for implementing monetary policy over the past few years, to accelerate the process of shifting to a new framework. It noted that while the shortage framework has functioned reasonably well in the past, its effectiveness has reduced over time and a replacement is due — in line with modern central bank approaches.

In brief, the MPIF proposes that the system moves from the current shortage to a surplus of about R50bn during the phasing-in period of the new framework. Bank reserve balances are likely to be ample enough for an extended period, but over the longer term further expansion of reserves will be necessary (potential long-term liquidity surplus of about R100bn).

However, the proposed use of tiered floors (quotas) is designed to constrain excess holding of reserves — both to discourage liquidity hoarding by banks and to limit the growth in the Bank’s balance sheet. The quota system, where the excess reserves quota is based on the size of each bank’s liabilities, will be revised regularly on a dynamic basis (probably twice a year) to ensure the quotas are in line with relative balance sheet sizes.

Under the tiered-floor framework the Bank would operate an ample-reserve system and pay interest at the repo rate on reserves in excess of the cash reserve requirement (2.5% of total liabilities), but only up to a predetermined individual bank-specific quota. Above the quota, reserves will earn the punitive standing facility deposit rate of 100 basis points below the policy rate.

The Bank emphasises that the shift to the new MPIF will provide a simple and flexible framework for the implementation of monetary policy, enhancing financial stability as a larger supply of safe and liquid assets (in the form of central bank reserves) is available to the banking system. In contrast with the shortage system, the floor system has the advantage of delinking market liquidity considerations from the target repo rate and is therefore better able to insulate monetary policy implementation from other policy objectives such as financial stability.

If the proposal is accepted, the transition from liquidity shortage to a surplus would have big implications for both banks’ behaviour and a wide range of instruments that fixed-income investors use, as well as market reference rates. The Bank expects that the framework will be reformed during 2022 and that implementation of the first phase could be rapid, taking three to six months.

The Bank has indicated that the internal aim is to have everything ready so the publication of the comments and Bank responses, as well as the transition, are done within a six-month window. However, the latest Monetary Policy Review provides a diagram of a three-month transition path, moving from a R30bn shortage to a R50bn surplus. Implementation plans, including the necessary operational readiness, are ongoing. Therefore, once the decision is made it is likely the transition will be executed quickly.

ISAAH MHLANGA: Careful with that cure for inflation

As chaos swamps the globe, the world clings to hopes for structure and order
Opinion
3 months ago

CPI in March accelerates to 5.9%, while analysts say further tightening of interest rates is needed
Economy
3 months ago