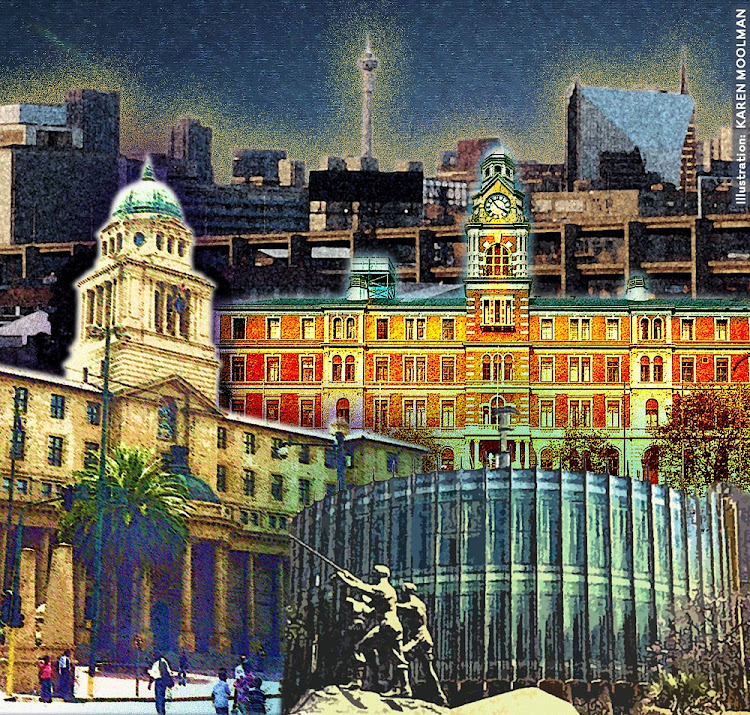 Johannesburg urgently needs a new leader — not just a mayor in title but a person who is deeply committed to the city and its residents. We have not had that for a long time.

The incoming mayor will probably have fractured political support, which might constrain their agenda. Let us hope whoever it is has the vision, wisdom and stamina required to govern in difficult times.

Running a city as large and complex as Johannesburg is difficult. It is one of the most demanding jobs in the country, inside or outside the public sector. The demands on the mayor’s attention, and on the city’s budget, are almost infinite.

The range of responsibilities is very wide. This job requires a level of expertise and attention to detail that exceeds the demands of many cabinet positions.

Some recent mayors have been distracted by personal interests. Others were more interested in superficial statements than in the long slog of actually governing Johannesburg.

Johannesburg is an important city on a global scale. Now we need an excellent mayor to take the reins.

• Bethlehem is an investment executive at Hosken Consolidated Investments, where she focuses on renewable  energy, inner-city housing and commercial property. A former director of economic development at the City of Johannesburg, chair of City Power, CEO of the Johannesburg Development Agency and chief director of forestry in the department of water affairs & forestry, she is now a member of the boards of the Industrial Development Corporation and Sedibelo Platinum. She writes in her personal capacity.

Voters opted to repeat the coalition experiment, despite its chaos and poor performance record
Opinion
7 months ago

Some in ANC resigned to opposition role as coalition talks race into final ...

Some in ANC resigned to opposition role as coalition talks race into final ...