German-listed Qiagen and France’s BioMerieux are thinking about a merger, but it is hard to see an easy way for them to come together 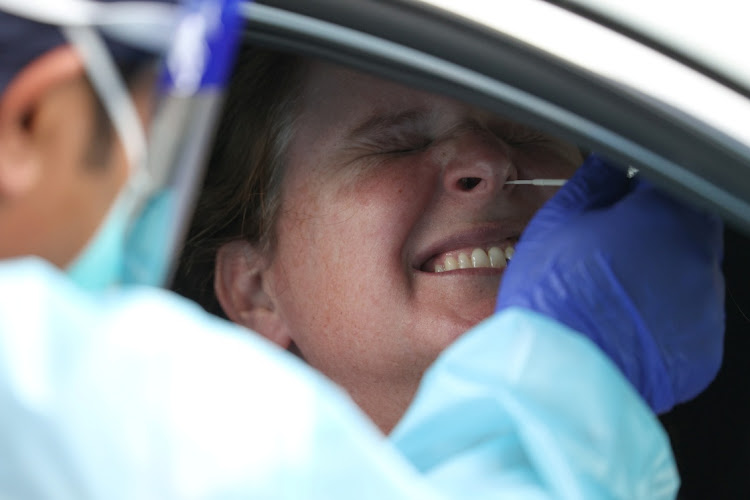 Progress on Covid-19 vaccines has been wonderful for the world, but in financial markets it has dulled enthusiasm for firms whose business involves virus testing. Now two of Europe’s big Covid-19 diagnostics firms — German-listed Qiagen and France’s BioMerieux — are mulling a union. The snag is it’s hard to see an easy way for them to come together.

Shares in the pair spiked higher on November 3 after Bloomberg News reported that they were in early deliberations about a tie-up. BioMerieux is a focused diagnostics business whereas Qiagen’s operations are more varied, including testing resources for forensic and academic applications. So the combo would be a European diagnostics champion with some diversification.

That could be attractive for BioMerieux’s shareholders, led by Institut Merieux, the founding family’s holding company that owns 59% of the shares. There would also be savings from consolidating sales, R&D and head-office functions — plus cross-selling opportunities.

The value of Qiagen’s more balanced business is evident in its relative share-price performance. Since Pfizer announced success with its Covid-19 vaccine almost a year ago, European stocks are up more than 30%. But BioMerieux is down 16%, and Qiagen is up 11%. The duo’s market capitalisations — €13bn ($15bn) and €11bn respectively — are close. Qiagen trades at 27 times 2022’s expected earnings, BioMerieux at 31 times. A year ago, Qiagen’s equivalent multiple was about 20, and BioMerieux’s was double that.

Mashing together the companies at their prevailing market values in a no-premium, all-share deal might seem tempting. But Institut Merieux would lose control and the governance would be a fudge. Moreover, Qiagen shareholders would probably prefer a deal with a premium and a large amount of cash. After all, their stock appears to be performing better.

Suppose BioMerieux offered to pay a 25% top-up on Qiagen’s three-month average share price. That would cost €13bn (excluding $983m of assumed net debt.) Both firms currently have low borrowings but BioMerieux could pay only a minority of the price in cash without recourse to a fundraising. Institut Merieux would be diluted, although it could plausibly retain an influential stake more than 30%. All in all, a transaction might surrender too much control on one side and provide too little cash on the other.

The payback from any deal would also take time. Qiagen would bring BioMerieux an extra $850m in operating profit by 2025, using analyst forecasts gathered by Bloomberg. Deal benefits could boost that to more than $1bn, assuming BioMerieux beat the synergies Thermo Fisher Scientific Inc. projected in its failed deal for Qiagen last year. Disposals could jettison less profitable assets and reduce the overall cost. Still, the post-tax return on investment appears to be a weak 6% after three years.

It’s understandable that shares in both firms have regained their composure. As a suitor, BioMerieux has attractions — support of the Institut Merieux would mean shareholder approval was in the bag from the get-go, and staying invested in the combination might appeal to some Qiagen shareholders. Still, a punchy cash bid from a global life sciences peer might appeal to Qiagen investors more.