Keeping promises is especially important in Israel, where credibility can be matter of national security and not just political clout 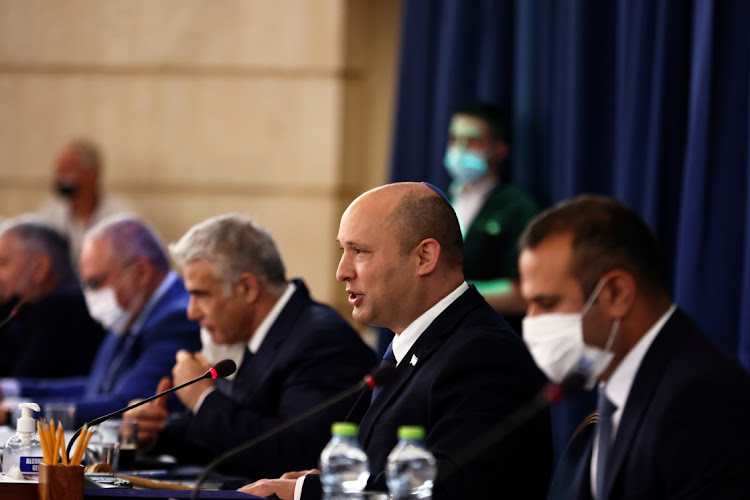 Naftali Bennett started his term as Israeli prime minister with a vow to the county. “I know you have heard many promises and disappointments over the years, but now it is our watch, and we will act with determination.”

Making pledges is what politicians do. But keeping promises is especially important in Israel, where credibility can be matter of national security, not just political clout.

Bennett is an accidental prime minister. The vicissitudes of coalition building have put him in office, and his term is limited to just two years. The unanticipated arrival of the Delta variant of Covid-19 has cut short his honeymoon. While he has indeed displayed determination against the virus, ordering a third round of vaccination for the most vulnerable, he badly damaged his credibility by telling the public that he had a plan to defeat Delta in just five weeks, a conspicuously empty boast.

Bennett’s credibility gap is also being closely watched by Israel’s enemies. In late July, an armed Iranian drone fired at an Israeli operated ship in the off the coast of Oman. Two foreign crew members were killed. Bennett made a pro forma appeal to the international community, which is busy trying to finalise a return to the nuclear deal with Tehran. But he also added a unilateral warning: “We know how to act alone.” Israel, he said, will no longer allow Iran to “set the Middle East on fire. That is over.”

A few days later, the new leader got a second test. Hezbollah, which is controlled by Iran, fired 20 rockets across the Lebanese border into Israel. Sheikh Nasrallah, the leader of Hezbollah, has long been traumatised by the beating he took from the Israeli air force in the 2006 war in Lebanon. He fired his rockets into an empty field. No-one was injured, but it was a violation of tacit rules of mutual restraint that have long obtained along the border. There was every expectation of a response.

Bennett is a warrior by nature, a decorated former commando officer who made his name 15 years ago by leading elite troops on search and destroy missions against Hezbollah in Lebanon. Here was a chance to reaffirm his toughness and determination. Instead, he ordered token artillery fire at unpopulated areas.

It was viewed as a message of weakness, compounded by a statement in which Bennett insisted that the Lebanese army, which barely exists, take responsibility for policing the border. The cop-out made a mockery of Bennett’s ultimatum to Tehran. The only action against Hezbollah was taken by irate Lebanese villagers who attacked the terrorists for firing rockets at Israel from their villages.

Meanwhile, Hamas — another Iranian ally — has been administering a test on the Gaza border. Bennett vowed that he would take stern measures if Hamas dared to violate Israeli territory by floating incendiary balloons over the border. Hamas ignored the warning. When it set Israeli fields alight with its balloons, Bennett responded with mostly symbolic air force flights over Gaza.

Naturally, the Likud opposition, led by former Prime Minister Benjamin Netanyahu, has accused Bennett of saying one thing and doing another and, in the process, weakening Israeli deterrence.

It is still too early to conclude that. Bennett is distracted by containing the virus, constrained by US pressure to go easy and by his own coalition. Unlike Netanyahu, whose word was law and whose appointments filled every key position, the new prime minister is not free to act alone. Any serious military action requires bringing along defence minister Benny Gantz and foreign minister Yair Lapid, both of whom are centrist pragmatists.

The army, too, does not want an escalation of the intelligence, cyber, naval and air interdiction warfare it is already waging against Iran. Bibi had the stature to override his generals, something Bennett lacks.

Bennett is due to meet US President Joe Biden in the coming weeks in Washington. It is a get-to-know-you opportunity for both men. Bennett, the president’s junior by almost 30 years, needs to listen more than he talks. He should explain his goals and intentions without lecturing, a mistake Bibi made with former president Barack Obama. Bennett should also assure the US president that he will consult with Washington before taking action or making statements that could undermine US interests. And he should mean it. The Oval Office is no place for false boasts or empty promises.

Russia looks to step up pressure on Israel’s new government