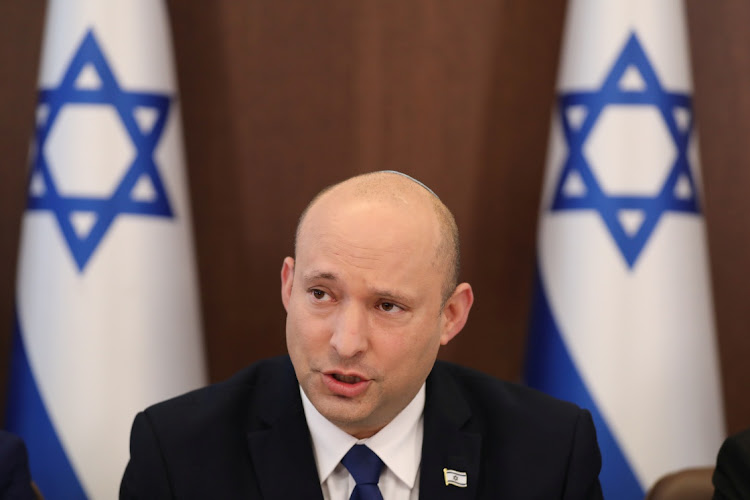 Israel has a new government — but how much difference this will make to the prospects for peace is in doubt. In Gaza, Hamas emerged from its recent 11-day clash with Israel eager for confrontation, repeatedly launching incendiary balloons across the border. Israel has retaliated with air strikes.

Palestinian Authority president Mahmoud Abbas, nearly 17 years into what was meant to be a four-year term, recently suspended elections yet again. Beset by corruption and infighting, Palestinian leaders have offered no realistic proposals and little sign they could uphold a deal if one was struck.

Israel’s new leaders do seem eager to strengthen ties with the country’s few Arab partners. Prime Minister Naftali Bennett has spoken with his Egyptian counterpart about reconstruction in Gaza, and centrist foreign minister Yair Lapid has inaugurated Israel’s first embassy in the United Arab Emirates. This outreach is commendable and should be reciprocated by other countries in the region.

Nonetheless, Israel’s government should understand that peace with their neighbours is no substitute for peace with the Palestinians. Pursuing a just and durable two-state solution might seem naive. The new governing alliance is beyond fragile, with a one-vote majority in the Knesset. Its eight members include leftist, centrist and hard-right parties, supported by critical votes from Ra’am, an Islamist party. Former defence minister Bennett, slated to hold the premiership first before handing off to Lapid, opposes Palestinian statehood. The coalition partners aim to avoid contentious issues.

Challenging that bleak assessment is that the status quo is unsustainable. The clashes between Israel and Hamas underscore the anger and resentment not just of Palestinians in Gaza and the West Bank, but of Arab citizens in Israel itself. Doing nothing is a formula for escalating conflict. Furthermore, the calculus that yielded the Oslo Accords nearly 30 years ago is still true: no-one has presented a plausible one-state solution that would let Israel remain both Jewish and democratic. Unless Palestinians have their own nation, it’s hard to see how Israel can avoid becoming the illiberal state its critics say it already is.

The new government knows, too, that US sentiment seems to be shifting. To bolster its traditionally strong bipartisan US support, Israel would be wise to work with the Biden administration to improve the lives of Palestinians and keep open the possibility of peace. /New York, July 5