Sefa and Seda: not really like chalk and cheese 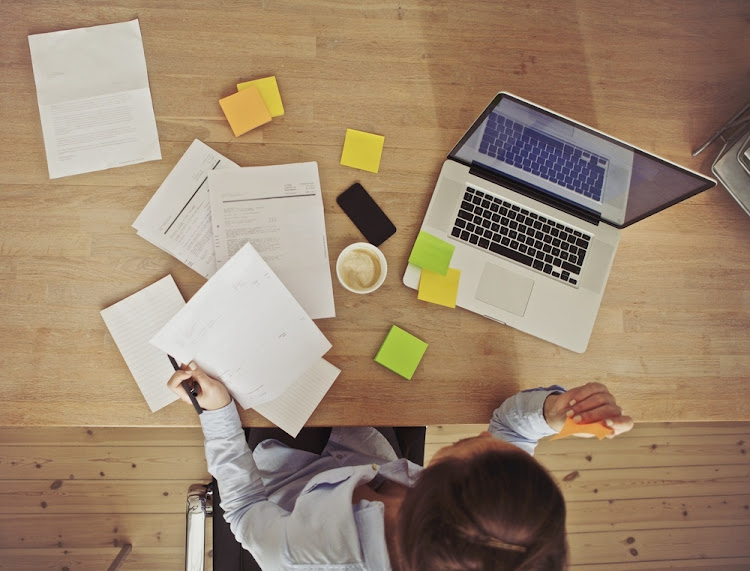 There are two schools of thought vying for supremacy on the matter, with one camp arguing in favour of the merger and the other against. Those in favour argue that since both Sefa and Seda are serving the same market, it makes no sense to have them operating under two separate roofs. Therefore, the best course of action is to fuse the agencies into a single development agency capable of expanding its footprint at lower operating costs.

However, the proponents of the merger are facing the difficult task of convincing their opponents, who are unimpressed with the rationale for the proposed amalgamation. This group holds the view that the entities must be kept apart as they specialise in different mandates, with Sefa focusing on offering financial aid to small, medium and micro enterprises (SMMEs) and Seda on nonfinancial assistance.

The central thrust of their argument is that the merged entity will suffer from implementing a diluted mandate, rendering it ineffective and incapable of delivering its services effectively. Furthermore, there are concerns that the merger will result in the government pulling back from funding nonfinancial support, forcing Sefa to divert funds meant for providing loans to nonfinancial support.

The agencies are part of the small business support infrastructure of the department of small business development, where Seda assists SMMEs at prefunding level. Seda helps them compile business plans for capital raising purposes and prepares businesses for market expansion. The agency, which receives about 80% of the department’s budget, also manages its flagship incubation programme.

On the other hand, Sefa provides postinvestment support through a network of experienced mentors who provide industry advice and high-level mentoring to SMMEs to help them improve their operational and financial performance. Sefa’s postinvestment assistance ensures the agency recovers the bulk of its loans in the SMME sector, which is known for a high business failure rate.

As a development financier, Sefa takes a bigger risk than commercial lenders — they are often wary of funding borrowers who lack collateral and strong cash flows. Sefa finances small, less mature businesses compared with commercial lender Business Partners, which mainly finances established medium-sized businesses since they are  considered less prone to failure and therefore unlikely to default on their loans.

That is why Sefa has a higher number of bad loans on its lending book than Business Partners. It has a loan cap of R15m, but experts argue that the cap should be raised to R25m to maximise the agency’s impact in funding larger projects instead of relying heavily on loan syndication with private commercial banks.

The last time the merger debate flared up openly in public — unlike at present, where it is playing out in boardrooms — was in 2015, when the DA also weighed in. Its shadow small business development minister, Toby Chance, called for the amalgamation of Seda and Sefa to be carried out without delay. It has been six years since Chance publicly backed the merger but nothing has happened.

Small business development minister Khumbudzo Ntshavheni will have to ponder the question of whether the merger is in the best interest of the SMME sector. Her department has its hands full dealing with the effect of the Covid-19 pandemic on the SMME sector and implementing its flagship policy, known as the SMME support plan, which was introduced in 2019, the year Ntshavheni replaced Lindiwe Zulu as minister.

Over and above seeking to integrate township and rural economies into the mainstream economy, the plan aims to boost the participation of SMMEs in local manufacturing. In line with it, a list of about 1,000 products has been compiled and earmarked for production by local SMMEs, whose products will be put on the shelves of major retailers.

The list covers six product categories ranging from food and beverages to beauty, skin care and cosmetics, cleaning and hygiene, hair care, pharmaceuticals, clothing, leather and textiles. A closer inspection of Ntshavheni’s strategy clearly signals a desire by the department to involve the private sector in SMME development. This is a fundamental departure from Zulu’s strategy, which was premised on using state procurement to create markets for products and services produced by SMMEs.

Zulu wanted to implement tender set-asides through ring-fencing 30% of state procurement for SMMEs, particularly black-owned businesses. To give effect to this she revised Preferential Procurement Policy Framework Act regulations to boost the possibility of SMMEs benefiting from state procurement.

According to the Public Sector Supply Chain Review, the government spent more than R750bn in 2017 on the procurement of goods and services, as well as on construction works. However, SMMEs often complain that they get a small slice of the pie.

Whether SMME support is delivered through a merged agency or separate entities, the success of SA’s SMME development strategy will boil down to tackling the hurdles that led to the underperformance of previous strategies.

Ntshavheni will have to address the political interference that often plagues government agencies, which leads to mismanagement and poor performance. She must also resolve the issue of underfunding that plagues the agencies and ensure their boards are occupied by SMME development specialists and not incompetent political appointees.

With hundreds of thousands of businesses closing, less than 1,500 were able to access the SMME relief scheme
Opinion
2 months ago

A small South African start-up, Omniolytics, backed by IBM, is providing an agritech boost to poultry farmers
Business
2 months ago

Budget cuts, lack of experienced staff, delaying tactics, and even lack of will have seen prosecutions severely hamstrung, with a corresponding ...
Features
2 months ago

World Bank outlines plan for SA to speed up reforms