THE TIMES OF INDIA 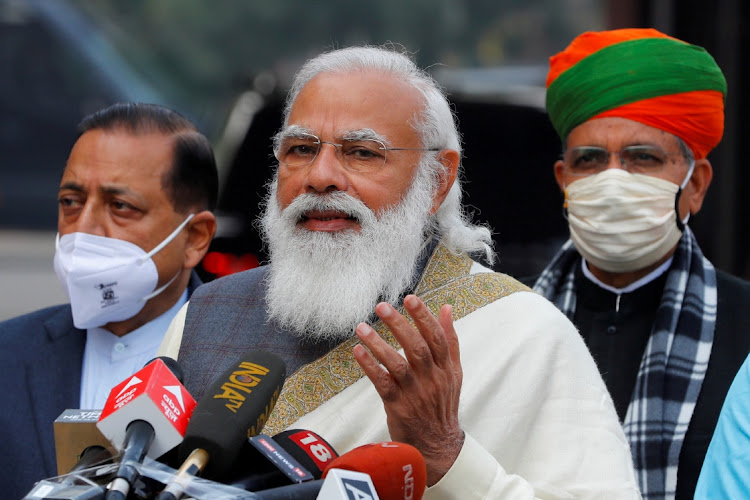 Three things stand out in this week’s big cabinet reshuffle. First, Prime Minister Narendra Modi has clearly sent out a performance message, crucial remits with great bearing on India’s post-pandemic revival — such as health, education, labour, aviation, petroleum, pharma, IT, telecom and railways — will be helmed by new ministers. As will be crucial portfolios such as law and information & broadcasting.

The standout new minister in terms of the prime minister’s big bet is former Indian Administrative Service officer Ashwini Vaishnaw, who’s got IT, telecoms & railways. That Vaishnaw gets these jobs, held in the past by supposed cabinet heavyweights, says a lot about how much is expected of him. Expectations will also be high for Mansukh Mandaviya, who has health and pharma (part of chemicals). The conjoining of health and pharma should have happened way back. Covid-19 finally made government see this.

Jyotiraditya Scindia, doing what his father did in a Congress government — civil aviation — inherits a portfolio that oversees an industry now in great trouble. He too is expected to deliver. As are the likes of Kiren Rijiju, who’s got law at a time when the government and supreme court are often in vocal disagreement. Amit Shah’s charge of co-operation is interesting too, given that state governments have traditionally dominated co-operatives.

Second, there is a razor-sharp focus on politics and coming elections. There is a clear message about representative politics, covering regions and social constituencies that are crucial to the governing Bharatiya Janata Party, especially for assembly polls in 2022 and 2023. Most of the inductees are younger than 50 and seven are women — signalling great care in age and gender balancing.

Third, with 77 members, this is Modi’s biggest council of ministers. This big team has the job of getting pandemic-battered India back on track. Just days before the 30th anniversary of reforms, the economy is in its worst shape in 30 years. The vaccination question is not fully answered. A Covid third wave remains a potent fear. If the council of ministers’ primary job is to govern, this new Modi team has its task cut out. /Bombay, July 7

The Times of India

THE GUARDIAN: Language — a way to think

The study of English is declining, and the cost might be high
Opinion
2 months ago

KOREA HERALD: Spare a thought for the self-employed

CHINA DAILY: The US is politicising Covid

China is being presented as unwilling to co-operate with research into the pandemic's origins, but this is not true
Opinion
3 months ago
Next Article