KOREA HERALD: Spare a thought for the self-employed 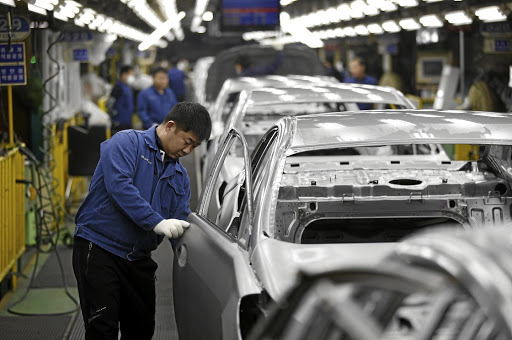 The South Korean labour sector revealed its initial minimum wage demand for next year earlier this week. At 10,800 won (R140) an hour this is 2,080 won, or 24%, more than the current minimum wage.

This is too high, even considering that it is the first proposal and that this is the last year to achieve President Moon Jae-in’s election pledge to raise the minimum wage to 10,000 won an hour.

About 5.5-million businesses run by self-employed people, who are most heavily affected by the minimum wage, are experiencing economic difficulty due to the coronavirus pandemic. Their sales have already suffered, and if they are dealt a double blow by a heavier wage burden a chain of business closures and job losses will be inevitable.

The labour circle justifies the demand by saying the rate of increase in the minimum wage was low for the past two years: 2.9% for last year and 1.5% for this year. But it had risen steeply for the preceding two years, at 16.4% for 2018 and 10.9% for 2019, and has increased 34.8% over four years under the current administration.

Moon’s pledge to raise the hourly minimum wage to 10,000 won during his presidency played a big part in this. But the rate of increase had to be reduced for the following two years because of serious economic side effects arising from the sharp rise in wages.

The labour sector argues that the life of low-income workers has worsened due to the pandemic crisis. But the same is true of microenterprises and small self-employed businesses. A survey conducted by the Korea Economic Research Institute last month showed that 32.3% of self-employed people say they are in a situation where they are considering closing their businesses due to economic difficulties.

A survey by the Korea Federation of Micro Enterprises, the results of which were released on June 1, found that 43.8% of microenterprises are considering closure. These are ascribable to the overlap of the coronavirus impact and the sudden rise of the minimum wage.

Nonetheless, the labour sector demands 24%. It seems to be determined to turn its back on microenterprises and self-employed shopkeepers, no matter how dire their circumstances. /Seoul, June 28

A startling exposé by ProPublica shows how America’s richest 25 people use canny financial tricks to pay little or no income tax – even as their real ...
Opinion
3 months ago
Next Article