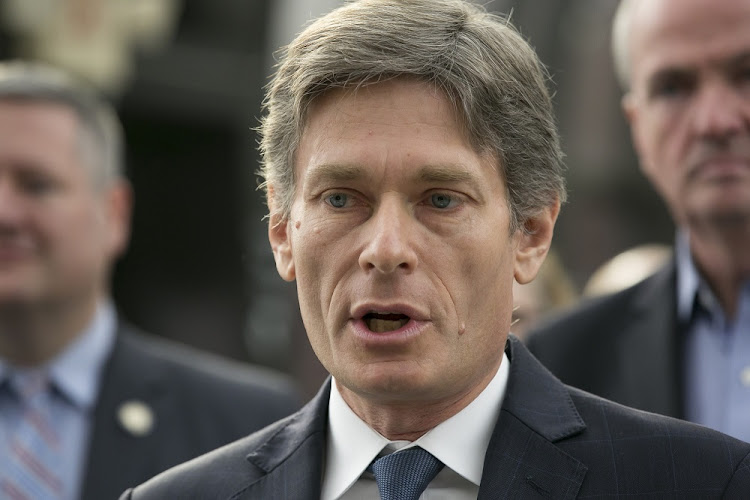 All too often the US Congress seems to confirm voters’ suspicions that the rules don’t apply to their elected leaders. That goes double when it comes to financial matters.

Yet with trust in government at a low ebb, nothing is more important than to hold the country’s politicians to the highest standards of financial propriety. Up to now, the efforts of Congress to police itself to the necessary standard have failed.

In 2012, after a series of stock-related scandals, Congress passed a law designed to prevent legislators from using their privileged positions to gain an extra edge on the stock market. In theory, the Stock Act would block them from trading based on nonpublic information acquired from their official duties and require them to report their trades within 45 days.

Nearly 10 years later, it is clear the law has not worked. As a matter of urgency, Congress should scrap it and replace it with one that would be simpler and more effective: legislators should not trade stocks, period.

In May, representative Tom Malinowski admitted that he had failed to disclose up to $1m worth of trades in the stocks of medical and tech companies involved in the pandemic response. Even that sizeable admission was minimising things: his total undisclosed trades were closer to $3.2m.

(“This is not the time for anybody to be profiting off selling ventilators, vaccines, drugs, treatments, PPE, anywhere in the world,” the congressman had declared the year before, shamelessly.)

Yet Malinowski is hardly alone. In fact, 2020 was a banner year for questionable stock activity. In the most serious case, former representative Chris Collins was sentenced to prison for insider trading.

Separately, the department of justice investigated four senators in connection with stock sales made after they received non-public national-security briefings in the early days of the pandemic.

Though the probes were closed without charges, the perception that legislators were protecting their stock portfolios while the public was still largely in the dark about the looming crisis couldn’t help but erode trust.

Not a single legislator has been prosecuted under the Stock Act. It’s reasonable to ask whether it was toothless by design. /New York, June 22

CHINA DAILY: The US is politicising Covid

China is being presented as unwilling to co-operate with research into the pandemic's origins, but this is not true
Opinion
4 months ago

The G7 countries pledge to smoke out the use of tax havens by multinationals, particularly internet giants
Opinion
4 months ago
Next Article