The number of households provided with these dehumanising facilities increased in 2020 to 47,130 from 42,434 the year before 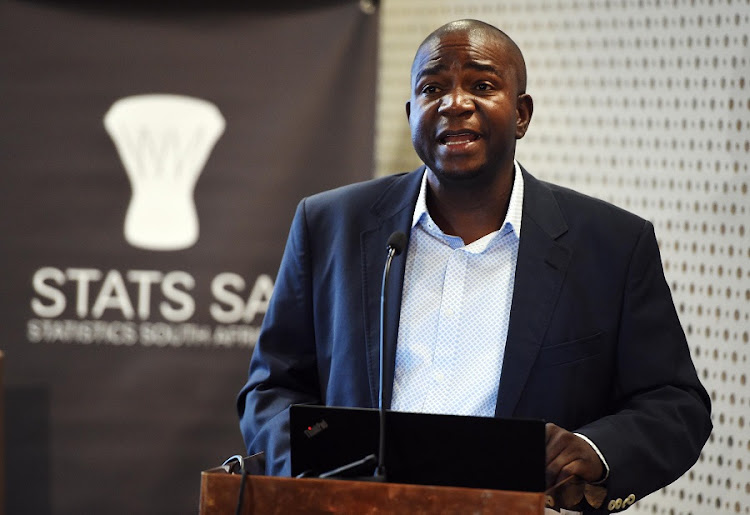 The number of households provided with dehumanising bucket toilets by 257 municipalities increased in 2020 to 47,130 from 42,434 the year before.

In delivering the non-financial census of municipalities for 2020 in Pretoria on Tuesday, statistician-general Risenga Maluleke said the Eastern Cape’s economic hub of Nelson Mandela Bay led the list of ten municipalities where bucket toilets are most prevalent with 12.8%, followed by Free State local municipalities Ngwathe and Matjhabeng with 12.3% and 10.1% respectively.

The census looked at aspects of service delivery pertaining to the provision of water, electricity, sanitation and employment in the local government sector, among other functions.

The continued use of bucket toilets is a political hot potato in the country, with the government failing to meet its eradication targets.

The National Treasury allocated R608m with a view to completing the bucket eradication programme by March 2019, among other targets.

Failure to completely flush out the bucket system is indicative of the broader failures of local government, which is at the coalface of service delivery, but has been run into the ground due to maladministration, looting and corruption and a lack of skilled personnel.

This has led to many municipalities struggling to deliver basic services such as refuse collection, while others are struggling to pay staff salaries and employment benefits.

The Eastern Cape’s economic hub of Nelson Mandela Bay led the list of ten municipalities where bucket toilets are most prevalent, followed by Free State local municipalities Ngwathe and Matjhabeng.

Maluleke said the number of clean municipal audits improved slightly from 32 to 41 during the 2020/2021 financial year, while 64% of municipalities incurred unauthorised expenditure totalling R20.45bn.

She said of the R20.45bn, R13.25bn was for non-cash items, which means that municipalities spent money for which councils had not provided in their approved budgets, or that the spending did not meet the conditions of a particular grant.

Of the 257 municipalities in the country, 193 were responsible for fruitless and wasteful expenditure amounting to R1.96bn during the period under review.

Municipalities and their entities were responsible for an estimated expenditure budget of R509bn in 2020/2021, according to the auditor-general.

Addressing the national conference of the SA Local Government Association (Salga) in March, President Cyril Ramaphosa implored mayors, councillors and government representatives to turn local government around, saying many had lost faith in its ability to meet their needs.

Municipalities also made a killing during the period under review, clocking over R100bn selling electricity in 2020, while the sale of water accounted for slightly over R20bn.

On electricity provision, he said 12.5-million consumer units received power supply in 2020, up from the 12.2-million achieved in the previous corresponding period.

Maluleke said of the 12.5-million, 2.4-million (representing 19%) benefited from free basic electricity of 50kWh per household per month.

Most of SA’s 257 municipalities, which are at the coalface of service delivery, have been run into the ground due to maladministration, looting and ...
National
1 month ago

Only service delivery can save Gauteng ANC in 2024, ministers say

At the Gauteng conference on Friday, Panyaza Lesufi’s predecessor, David Makhura, criticised the ANC as being a ‘self-absorbed organisation’ that was ...
National
1 month ago
Next Article