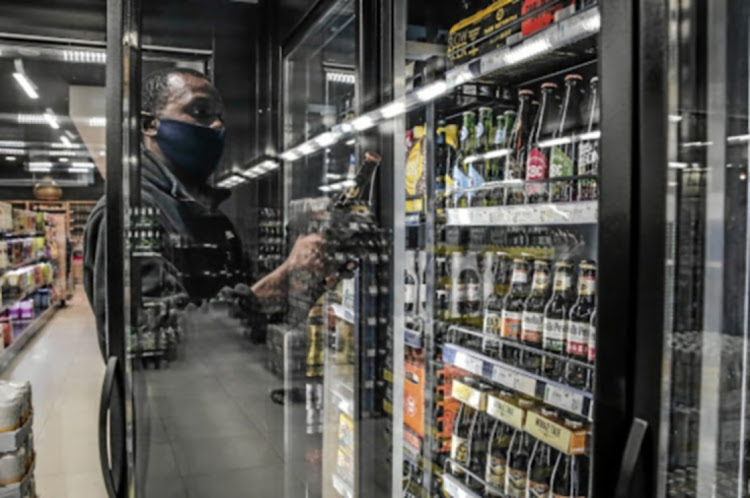 Vinpro says it is extremely disappointed in the Western Cape High Court’s ruling on Tuesday dismissing the wine industry body’s application against the liquor bans.

The non-profit, which represents close to 2,600 SA wine producers, cellars and industry stakeholders, launched its application when the liquor ban was put in place in January. However, its application was heard only in August.

In its challenge, Vinpro argued that the national government was the wrong level of the state to deal with decision-making regarding the sale of liquor during the state of disaster. It said the decision should be taken by provincial governments.

Vinpro also argued the implementation of the nationwide bans was too broad, unnecessary and unjustified.

It said on Tuesday the high court found that the wine industry body’s application was moot, as the regulations has since changed. The court also ruled each party should be liable for its own legal costs.

“We are extremely disappointed in the ruling,” said Vinpro MD Rico Basson.

He said the government’s blunt approach, unwillingness to consult and lack of transparency regarding the empirical data used in decision-making had caused irreversible damage to the wine and tourism industries.

“The [wine] industry has not only lost more than R10bn in sales revenue, but also  seen significant job losses and suffered international reputational damage. The only way for wine-related businesses to recover and rebuild is by creating an enabling environment for sustainable growth.”

Vinpro said it was concerned that the court had not provided clarity on important issues it raised, especially in respect of government’s blunt approach to dealing with lockdowns, instead of a nimble, provincial-based approach.

It reserved the right to again approach the court on an urgent basis should it be deemed necessary, Vinpro said.

Ramaphosa to weigh tighter lockdown when he returns to SA

The association says during previous bans, R42.2bn was lost in retail sales and the loss to GDP was R60.7bn
News
1 month ago