Numsa and NUM work together to tackle Eskom’s unbundling

One expert agrees with the unions that splitting up Eskom will not solve its problems, and will simply create ‘four bunches of crooks’ 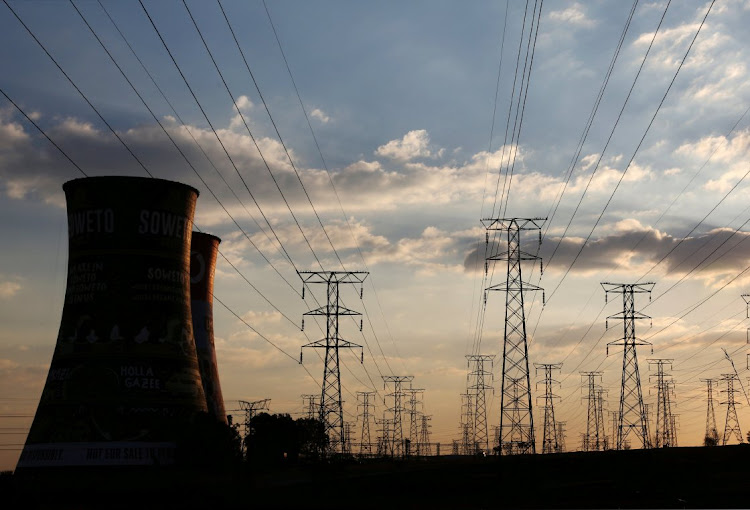 Eskom’s two largest unions have put their political differences aside to oppose the unbundling of the embattled state-owned power utility.

The NUM and Numsa are affiliates of rival union federations Cosatu and Saftu. Cosatu is a key ally of the governing ANC, while Saftu is apolitical. However, both unions, who have members at the power utility, believe Eskom’s unbundling will lead to massive job losses and add to SA’s already high unemployment rate, currently at 29.1%.

On Wednesday, NUM energy sector co-ordinator Paris Mashego told Business Day that the union remains opposed to Eskom’s unbundling. “The meeting with Numsa was about our programme of action against this unbundling.”

He said the unbundling would not solve Eskom’s ageing infrastructure and spiraling debt. “We have put our differences aside with Numsa, for the sake of workers, to try and tackle this issue,” said Mashego.

President Cyril Ramaphosa, during his state of the nation address in February, announced that Eskom, which is struggling to service its R450bn debt, would be unbundled into three entities responsible for generation, transmission and distribution.

On October 29, public enterprises minister Pravin Gordhan presented a special paper for Eskom’s future and announced that the government is to forge ahead with splitting up the utility. This would result in the establishment of a separate transmission company, expected to be a fully independent, legal subsidiary of Eskom by 2021.

By March 2020, the transmission company would get its own board and CEO to drive the separation process. Into it will fall the transmission infrastructure and the systems operator, which manages supply and demand, and balances the system.

Eskom has an existing bailout package of R23bn a year for the next decade, announced during the February budget, which will take SA’s debt-to-GDP ratio to 80.9% by 2027/2028.

In his medium-term budget policy statement (MTBPS) on October 30, finance minister Tito Mboweni said pouring money directly into Eskom in its current form “is like pouring water into a sieve”.

“I want to make it clear: the national government is not taking on Eskom’s debt. Eskom took on the debt. It must ultimately repay it. We are setting aside R23bn a year to financially support Eskom during its reconfiguration,” said Mboweni.

Energy analyst Ted Blom told Business Day that there would be no benefit to the SA economy in unbundling Eskom. “I think it’s a complete waste of money and time,” he said.

“I think the unions are correct in saying there’s no value that will be derived from the unbundling. Look, if this really goes ahead, it means there will be four boards [for the entities], four auditors and four bunches of crooks.”

Government forges ahead with Eskom split

NEWS ANALYSIS: Nuts and bolts of Eskom rescue move to top of the agenda

The questions that need to be answered about Eskom’s unbundling

The cabinet must account to the public and answer the many questions taxpayers will have about restructuring, writes Bheki Mfeka
Opinion
2 years ago
Next Article