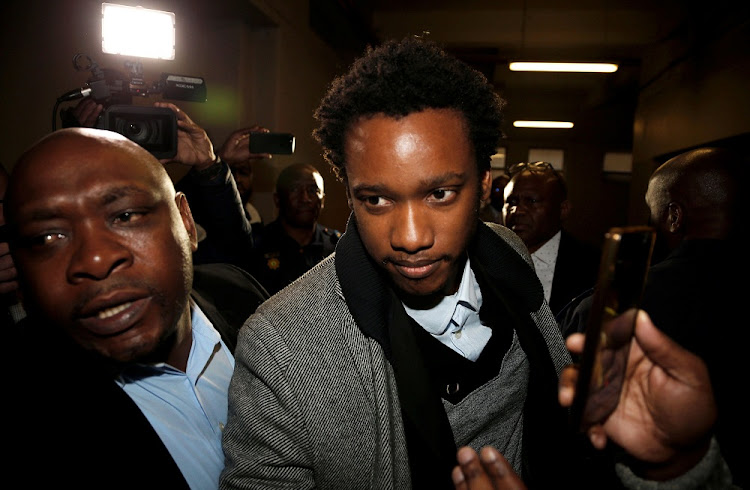 Hellens will replace advocate Kemp J Kemp‚ who acted for Zuma for more than a decade. He will act for the former president when he appears in the Pietermaritzburg High Court on July 27.

Hellens is also acting for Zuma’s son Duduzane in his culpable homicide trial.

Zuma junior was charged over the deaths of Phumzile Dube and Jeanette Mashaba‚ who the state alleges died as a consequence of his negligent driving.

Duduzane Zuma’s Porsche crashed into the minibus in which the women were travelling in February 2014. Dube died on the scene and Mashaba‚ who was injured‚ passed away in hospital.

Zuma senior has been charged with corruption‚ racketeering and tax evasion related to his allegedly corrupt dealings with his former financial adviser Schabir Shaik and French arms company Thint.

President Cyril Ramaphosa has agreed that the state will continue funding the costs of Zuma’s defence to those charges‚ pending the finalisation of a DA and EFF court challenge to the legality of that funding.

A bad week for Duduzane Zuma

Tardy Jacob Zuma too late to be at Duduzane’s hearing

No other country beats sunny SA if you’re looking to pursue a career in crime, white-collar crime in particular
Opinion
4 years ago
Next Article