Market dynamics entail selling equities, with everything else following due to risk aversion, analyst says 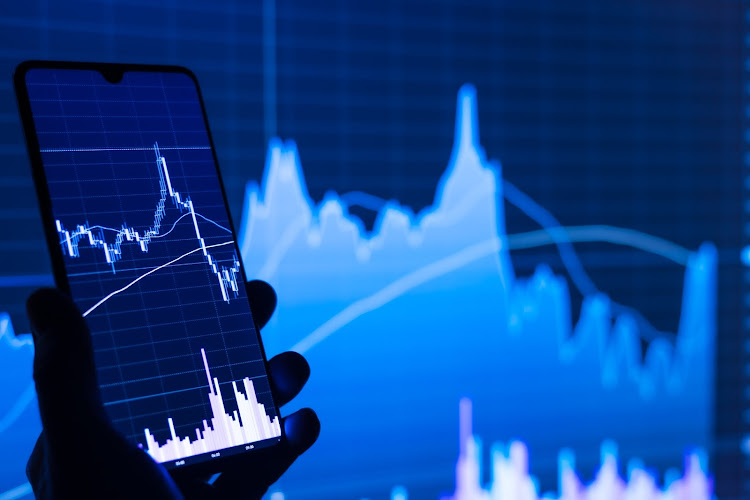 The JSE is facing mixed, but flat Asian markets on Monday as the dark cloud of a possible recession hangs across global markets.

Investors are also casting their eyes Down Under with the Reserve Bank of Australia (RBA) expected to increase its interest rate by another 50 basis points (bps) to 1.35% on Tuesday.

“Anticipatory recession market dynamics are relatively straightforward: sell equities and everything else follows due to risk aversion. But moving a holiday-thinned Asia Monday morning market doesn’t take much, so the fast money sharks are circling,” SPI Asset Management managing partner Stephen Innes wrote in a note on Monday.

American markets are closed on Monday as the country celebrates the fourth of July holidays, so expect fireworks elsewhere.

Later this week, investors will focus on the nonfarm payroll report, which is expected to show that the world’s largest economy added 270,000 jobs.

Markets will search for clues about a possible interest rate hike in July when Federal Reserve officials make several public appearances this week.

Tencent, which influences the JSE via Naspers, is 1.13% lower in Hong Kong.

The rand strengthened to R16.35 against the dollar.

On Monday, the North West University (NWU) Business School’s policy uncertainty index (PUI) for the second quarter will be released, showing an increase to 60.9 index points from 59.7 in the first quarter. This is the highest level recorded since the PUI’s inception in 2016.

The rise is largely driven by global economic uncertainty as the war in Ukraine continues. This is piling on the pressure of domestic policy uncertainties, according to NWU economics professor Raymond Parsons.

The local corporate calendar is bare on Monday.

The rand weakness is also due to the Eskom problems adding fuel to the fire, an analyst says
Markets
1 month ago

PODCAST | A turning tide in the markets: What investors can learn

MARKET WRAP: JSE ends the month on a sour note

PODCAST | A turning tide in the markets: What investors can learn

MARKET WRAP: JSE ends the month on a sour note