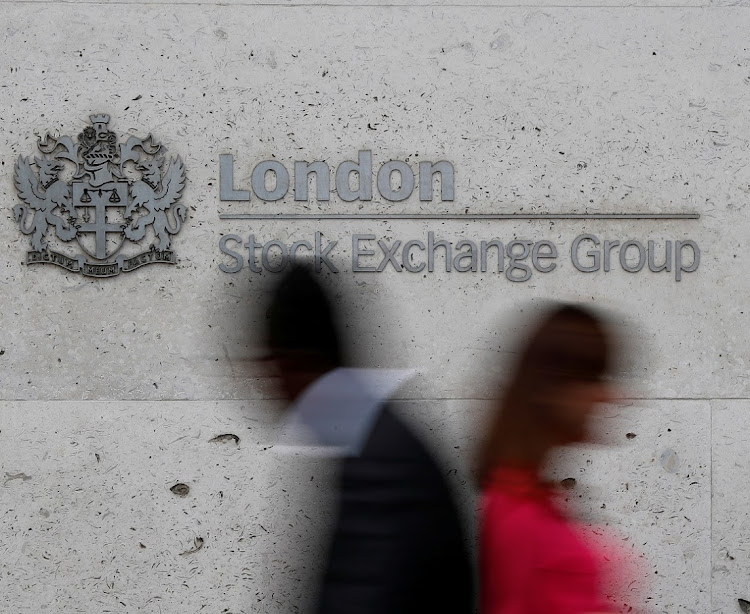 London — The second half of the year started with another first class drubbing for global stock markets on Friday, as the recession concerns that have built in recent weeks also shoved oil and metals lower again.

MSCI’s world stocks index has had its worst start to a year since its 1990 creation over the last six months and a 1% early tumble in Europe and for Wall Street futures pointed to more pain ahead.

Asia had thudded lower too with the heaviest fall in Taiwan, where the growth-sensitive benchmark index slid more than 3% to its lowest since late 2020.

Japan’s Nikkei fell 1.75%. The Australian and New Zealand dollars each fell 1% to two-year lows. Growth-sensitive copper was down 2.7% and heading for its fourth straight weekly drop, while US Treasuries and German Bunds rallied in the bond markets.

Natixis’ head of European macro research Dirk Schumacher said that while the region was not in recession yet, the worry was that it could get pushed into one.

New data on Friday showed manufacturing production in the eurozone fell for the first time last month since the initial wave of the coronavirus pandemic in 2020.

“In Europe, and globally, the cyclical picture is not looking great,” Schumacher said. “There is a long list of risk factors,” he added, and “the usual safety valve (of lower interest rates or central bank stimulus) is obviously not there now.”

Across the Atlantic, the S&P 500 futures were pointing lower again after the benchmark US index had closed out its worst first-half since 1970 on Thursday.

The Fed’s rapid rise in interest rates mean the Treasury market took such a beating that Deutsche Bank estimated the half’s performance was the poorest since 1788.

It has been hints of peaking inflation and signs of weak growth that have started steadying bond markets, though.

Two-year Treasuries are on course for their best week since markets’ pandemic meltdown of March 2020 as traders now wind back rate hike bets.

Fed funds futures , which a few weeks ago were priced for rates to hit 4% next year, are now showing that markets expect rate cuts by the middle of 2023 and a peak below 3.5%.

The dollar was on the front foot again on Friday having just scored its best quarter since 2016 as US yields rose. Its reputation means economic uncertainty has kept it supported even as yields have retreated.

A string of surveys on Friday showed China emerging as an outlier. Factory activity bounced solidly in June against slowdowns in Japan and South Korea and contraction in Taiwan.

Markets are also bouncing and though the Shanghai Composite and blue-chip CSI300 edged about 0.3% lower on Friday, they are each set to log five straight weeks of gains.

Hong Kong’s markets were closed for a holiday, and the city was focused on Chinese President Xi Jinping’s visit.

The yuan slipped with the broader market to 6.7136 per dollar. Gold has been weighed by the stronger dollar and US yields and was flirting with $1,800 an ounce.

Bitcoin, which suffered its biggest quarterly drop on record over the three months to the end of June, fell 3% to $19,375 on Friday.