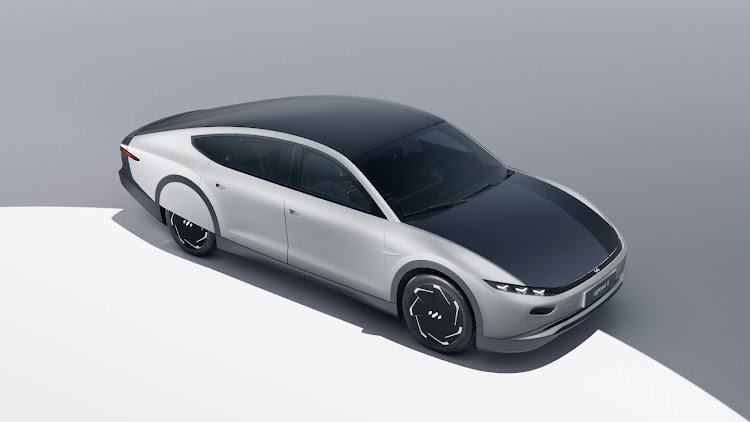 Is solar the next frontier for charging vehicles? Dutch company Lightyear One thinks so and has unveiled what it says is the world’s first production-ready solar car.

The Lightyear 0 is a family sedan with solar panels built into the roof and bonnet, capable of generating up to 70km of charge-free driving a day.

The Netherlands-made car isn’t totally sun-powered, and like a regular electric vehicle (EV), it has a battery that can be charged by plugging it in to a wall socket or public charging station for a claimed driving range of 710km on a single charge. The solar charging can contribute up to 10km of range per hour or up to 1.05kW of constant trickle charging. Over the course of a full summer's day, that can power up to 70km of driving, says Lightyear One.

With a fully topped-up battery and the constant charging, Lightyear says that if you drive less than 50km daily, you can theoretically use the car for months without needing to charge it on a plug.

Helping to attain such impressive figures is the four-door coupe’s drag co-efficient of just 0.19, making it the most aerodynamic family car yet built. Part of that is thanks to specially developed Bridgestone tyres, designed to reduce rolling resistance.

Some of the Lightyear 0’s efficiency stems from cutting back on performance levels in favour of a longer range. The car takes 10 seconds to accelerate from standstill to 100km/h, with a top speed of 233km/h, compared to many electric sports cars today that scorch to 100 km/h in under four seconds.

The Dutch car is also practical, as it accommodates five passengers with plenty of space for luggage. The interior is crafted out of lighter plant-based leather, recycled PET bottles and rattan palm. It’s equipped with a 10.1-inch touchscreen. 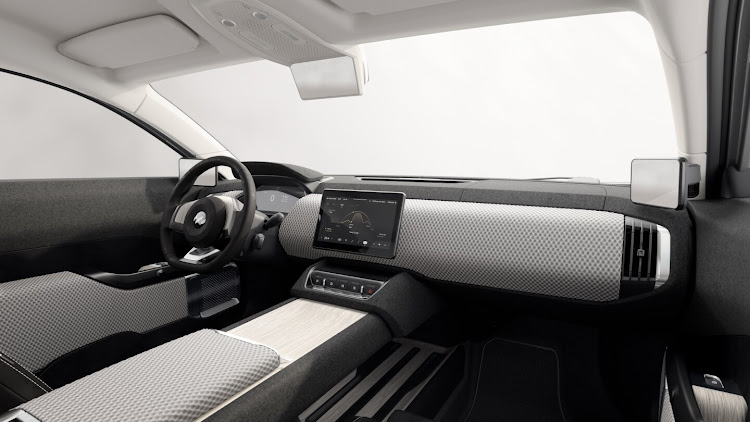 Departing in March 2023, the team will travel over 27,358 spanning 14 countries from the Arctic through to North, Central and South America
Life
1 month ago

The cheapest EV costs R709,400 and the most expensive commands R4m
Life
1 month ago
Next Article