The team will travel more than 27,000km spanning 14 countries from the Arctic through to North, Central and South America 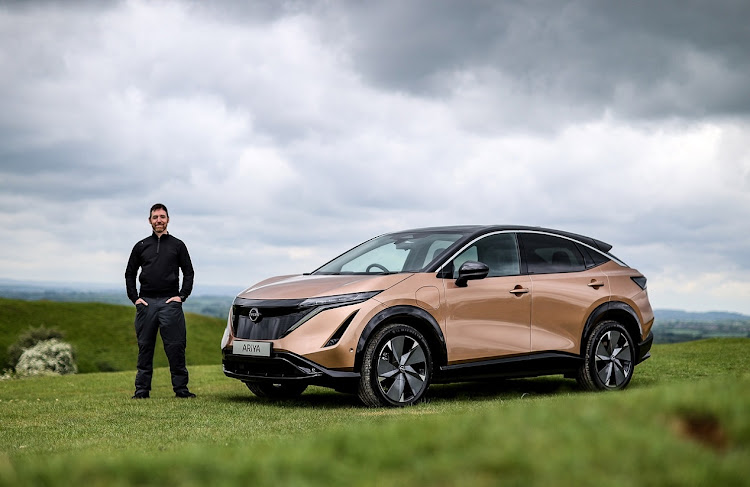 British Chris Ramsey is set to become the first person to drive from the North Pole to the South Pole in an all-electric vehicle. Picture: SUPPLIED

British adventurer Chris Ramsey is set to become the first person to drive from the magnetic North Pole to the South Pole and will be undertaking the journey in an electric vehicle.

Departing in March 2023, Ramsey will travel more than 27,000km spanning 14 countries from the Arctic through to North, Central and South America, before crossing to Antarctica.

The expedition will raise awareness of the climate crisis and the critical role electric vehicles can play in reducing the planet’s carbon footprint. Ramsey and his team, who have been preparing for the expedition for more than four years, are partnering with Nissan as the official vehicle partner of the unprecedented Pole to Pole expedition. The team will use the Nissan Ariya e-4ORCE which is an electric crossover SUV.

The adventurists will face temperatures ranging from -30⁰C to 30⁰C. In preparation for the cold Arctic and Antarctic conditions, the electric car will be modified and equipped by Arctic Trucks, the renowned specialist in polar vehicles. Arctic Trucks will also provide logistical support and expertise to help plan a safe and accessible route through the most remote and hostile environments on earth.

Other challenges the teams are expected to face include torrential rain, mud and soaring temperatures at the equator to the windswept altitude of the Andes.

This isn’t the first electric expedition for Ramsey, who has been adventuring in electric vehicles for more than a decade. In 2017 he and wife Julie became the first team to complete the Mongol Rally in an all-electric vehicle. The pair travelled more than 16,000km through 20 countries in 56 days, driving from the UK to Siberia behind the wheel of a Nissan Leaf.

“Our mission is to show that electric vehicles can tackle the harshest of environments — from the bitter cold of the poles to the hot and humid jungles of South America, and illustrate that they can meet the demands of drivers around the world, and encourage the switch to zero-emissions transport,” said Ramsey.

To find out more about the Pole to Pole expedition visit www.poletopoleev.com 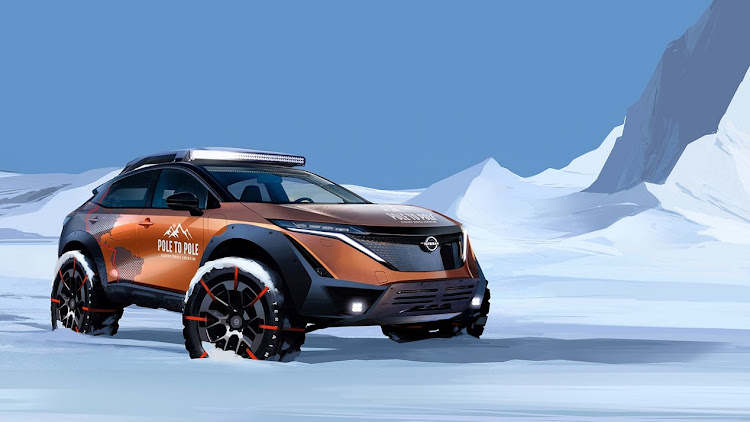 The Nissan Ariya electric SUV will be kitted out by Arctic Trucks for its pole-to-pole journey. Picture: SUPPLIED

The cheapest EV costs R709,400 and the most expensive commands R4m
Life
1 month ago

Scheduled to arrive in SA in November, the car is able to store steering movements over distances of up to 200-meters and subsequently reproduce them ...
Life
2 months ago

The cars are much cheaper to drive compared with those with internal combustion engines, comparison shows
Life
3 months ago
Next Article