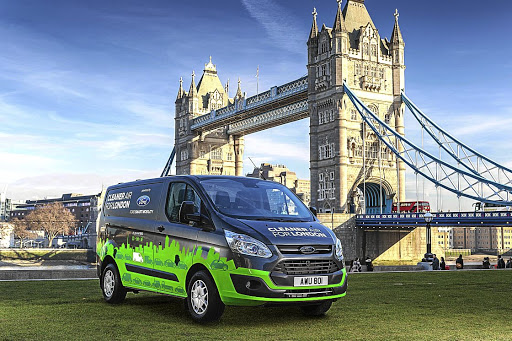 MiX Telematics and other SA tech companies are embarking on a mission to electrify the SA taxi landscape. The fleet management company says the effects of the high cost of fuel on the industry can be countered by electric minibus taxis.

Privately-owned minibus taxis are ubiquitous in Sub-Saharan Africa and carry more than 70% of daily commuters, according to the company. A project team of companies and research institutions have announced a partnership to investigate the feasibility of an electric minibus taxi in SA conditions by testing production vehicles in 2023.

The project includes MiX Telematics, GoMetro, HSW, ACDC Dynamics, and various entities within Stellenbosch University’s faculty of engineering. GoMetro says in the last five years it has collected data on taxi operations across SA to advance e-mobility development, with a view to having a demonstrator project to test the electric minibus in this market starting in and around Stellenbosch.

A number of viable electric minibus taxi models from the EU and China have been identified and the acceptance and practicality of the model will be extensively tested with taxi owners and drivers. Several of the current models earmarked are EV versions of diesel vehicles, but a number of emerging brands are purpose-built EVs for public transport, which should come online in 2024.

The plan is to import a few models for evaluation, then homologate the models which prove viable for sale in SA until the market trusts EVs enough to purchase them consistently and at scale. This is when local assembly would be viable and local manufacturers could be set up.

“We have built valuable relationships with a large number of taxi associations, and the ever-increasing fuel price is a huge concern among owners, drivers and riders alike, as there does not seem to be any relief in sight. The industry has long acknowledged that business as usual will not suffice — and that change is required, especially after the effects ofCovid-19”.

We have seen the adoption of electric and hybrid vehicles increasing exponentially in Europe, and so look forward to learning how we can support these solutions in the SA context,” says Catherine Lewis, executive VP of technology at MiX Telematics.

Professor Thinus Booysen, research chair in the internet of Things at Stellenbosch University, will lead the team of testing experts. “The informal taxi sector must transform to EVs, but little is known about their energy requirements. This unknown is overshadowed by our energy scarcity and coal dependence on the electricity supply side. This collaborative project will ensure we are prepared for and carefully manage this exciting transition,” says Booysen.

Motor News asked Toyota SA if it has a similar plan and a spokesperson said there is talk of hybridisation of its people carriers, but not at this stage and not as full battery electric cars. 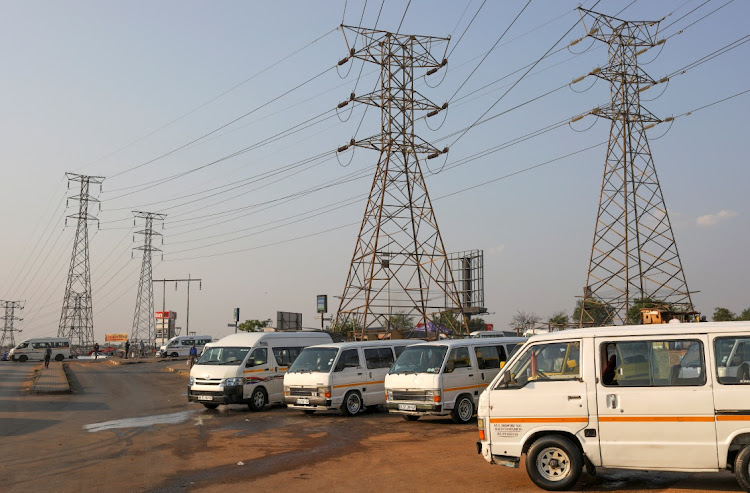