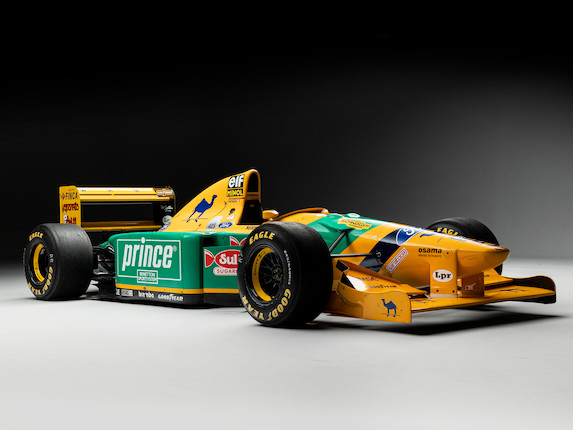 This Benetton-Ford was driven by Michael Schumacher and Riccardo Patrese in 1993. Picture: SUPPLIED

Have a spare R30m burning a hole in your pocket and you’re keen to buy an iconic piece of automotive history? A rare 1993 Benetton-Ford driven by seven-times Formula One champion Michael Schumacher and his team mate Riccardo Patrese is up for grabs in a Bonhams auction.

The car used by these two Formula 1 figures, so well known to past and present generations of motor racing enthusiasts, is in running condition and has been used regularly in its present 18-year ownership. It was last demonstrated at this year’s Goodwood Members’ Meeting a few months ago.

The Benetton-Ford B193B was designed under the direction of Ross Brawn and Rory Byrne, who subsequently became the technical brains behind Schumacher’s momentous tally of world championship titles with Benetton (in 1994) and later with Ferrari. 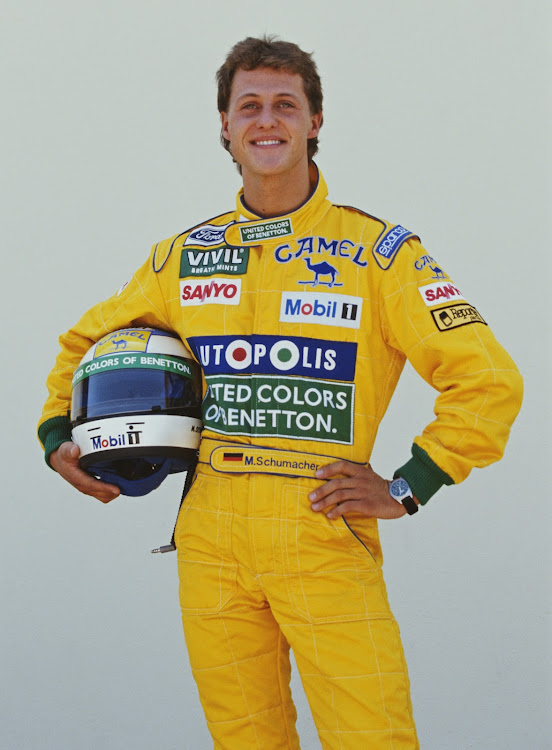 The car was most notably used in qualifying for the 1993 British Grand Prix by Schumacher, who qualified it third-fastest behind the Williams-Renaults of Alain Prost and Damon Hill, before returning to his own originally-assigned sister chassis for the race itself.

This car — chassis B193B-04 — was raced by its regular driver Patrese in that British Grand Prix where he finished third behind race winner Prost and second-placed Schumacher in the sister Benetton-Ford B193B.

Overall, the Benetton-Ford offered here contested five of that year’s Formula 1 World Championship Grand Prix races, with Riccardo Patrese driving it home to finish fourth in Spain, and tenth after an interrupted race in France.

The car has been painstakingly preserved and is fitted with its original Cosworth Ford V8 engine as used in period, and Benetton gearbox.

From Princess Diana’s Ford to a crashed Jaguar, Hagerty lists the most interesting collector cars sold last year
Life
5 months ago
Next Article