The cheapest EV costs R709,400 and the most expensive commands R4m 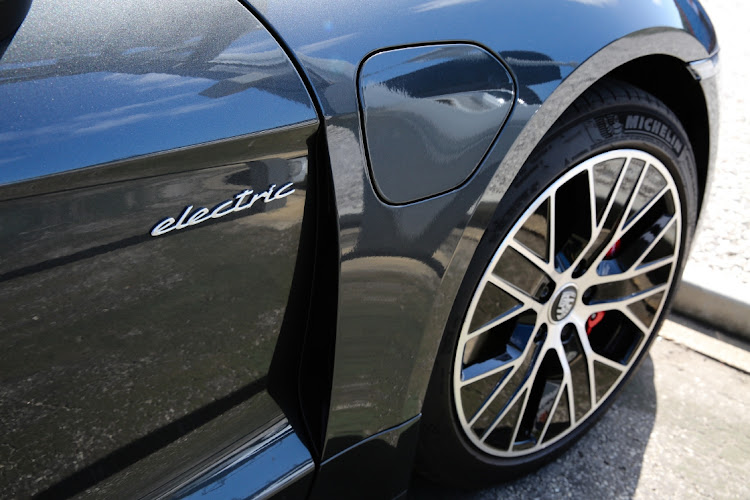 Electric vehicle adoption is still far away in SA, according to a Deloitte consumer survey. Picture: WERNER HILLS

A recent Deloitte 2022 Global Automotive Consumer Study of more than 26,000 consumer responses from 25 countries found that consumers are attracted to electric vehicles (EVs) because they are considerably cheaper to run than petrol or diesel cars, outweighing the concern for climate change.

The study also reveals that the decision to purchase an EV would change if the electricity used for mobility was priced similar to current fossil fuels.

Another factor to consider is that the majority of cars financed in SA cost roughly R350,000. The cheapest EV sold in SA is the Mini Cooper SE at R709,400 and the most expensive is the Porsche Taycan Turbo S costing R4m.

EV intenders are ready to pay a higher price than for internal-combustion engine (ICE) cars, but 74% still expect to pay less than R750,000.

Other known stumbling blocks to EV adoption in SA include expensive electricity, range anxiety tied to long-distance travel, and a perceived lack of charging infrastructure — though the latter is improving with an expanding network.

Motor News spoke to Dr Martyn Davies, automotive sector leader at Deloitte, who says the best move to enhance EV sales in SA should start with cheaper price tags, which should come on stream within the next few years.

The EV uptake in other global markets has some interesting results, according to the Deloitte study:

The cars are much cheaper to drive compared with those with internal combustion engines, comparison shows
Life
3 months ago

Electric cars are too expensive, but that could change with potential tax cuts and incentives
Life
1 year ago
Next Article